Home IssuesBorders RAW FROM THE SAW: Enter the Slasher House
BordersIssuesMagazineMinistry of Cool

RAW FROM THE SAW: Enter the Slasher House 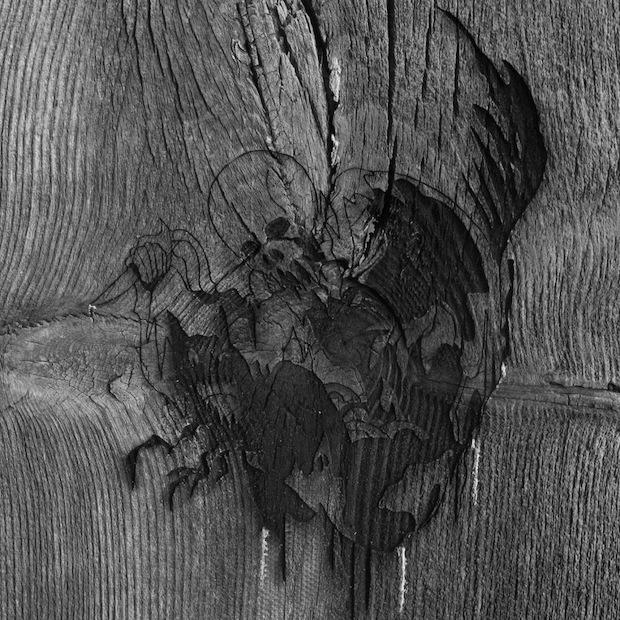 When Avey Tare (David Portner), member of experimental freak-pop band Animal Collective, announced the release of a side project under the name Slasher Flicks, most fans expected his usual feel: avant-garde, jarring sound effects, and indecipherable screaming vocals. With his new release “Enter the Slasher House,” however, Portner teams with ex-Dirty Projector singer/guitarist Angel Deradoorian and Ponytail drummer Jeremy Hyman to create an indie/avant-garde supergroup. Despite sounding a bit too polished and poppy than the name suggests, the artist’s bizarre stylings nevertheless become structured and more accessible for Portner’s self-described “jazz power-trio,” and it works.

Most tracks on the album have a very similar sound to Animal Collective’s latest album “Centipede Hz,” most notably “A Sender” and “Duplex Trip” with their heavy polyrhythmic percussion and reverb-soaked harmonies. This is due to the contributions of Deradoorian and Hyman, who virtually play the parts of AC member Panda Bear (Noah Lennox). Together, Deradoorian’s vocal harmonies and Hyman’s spastic accentuating drums dull the pain of Lennox’s absence. The absence of the other Animals gives Portner a chance to hone in his sound.

The biggest difference to past AC releases is the use of melody and groove, provided almost solely by the keys. This gives the album a sprinkling of pop, which contrasts nicely with Portner’s guttural vocals. “Little Fang” is the happiest tune Portner has ever written, sounding like a child’s journey through a carnival but with tripped out sentimental lyrics like “And if it ever starts to pour down little fang/ the melody sings what the words can’t say.” Most other songs on the record follow suit, playful but ever so slightly off-putting as most of Portner’s work is intentionally framed.

The only disappointment of “Enter the Slasher House” is that the songs don’t sound slasher film-esque. All his attempts to stray from the trio’s pop leanings, like in his indecipherable screaming on “That it Won’t Grow,” come off as forced and less memorable than when he succumbs to overwhelming playfulness in the album. But when Portner’s singing is more subdued and relaxed, like in the track “Roses on the Window,” it blends with the keyboard melodies for a smoother sound that provides the defining characteristic of the record.

Avey Tare’s new side project is his best yet. Balanced somewhere on the cusp of overzealousness and pure pop sentimentality, “Enter the Slasher House” is a pleasantly immersive experience. Slahser Flicks have made a beautifully concise piece of trip-pop that elicits a heartwarming nostalgia for the magic of childhood.