Scandal is the New Black 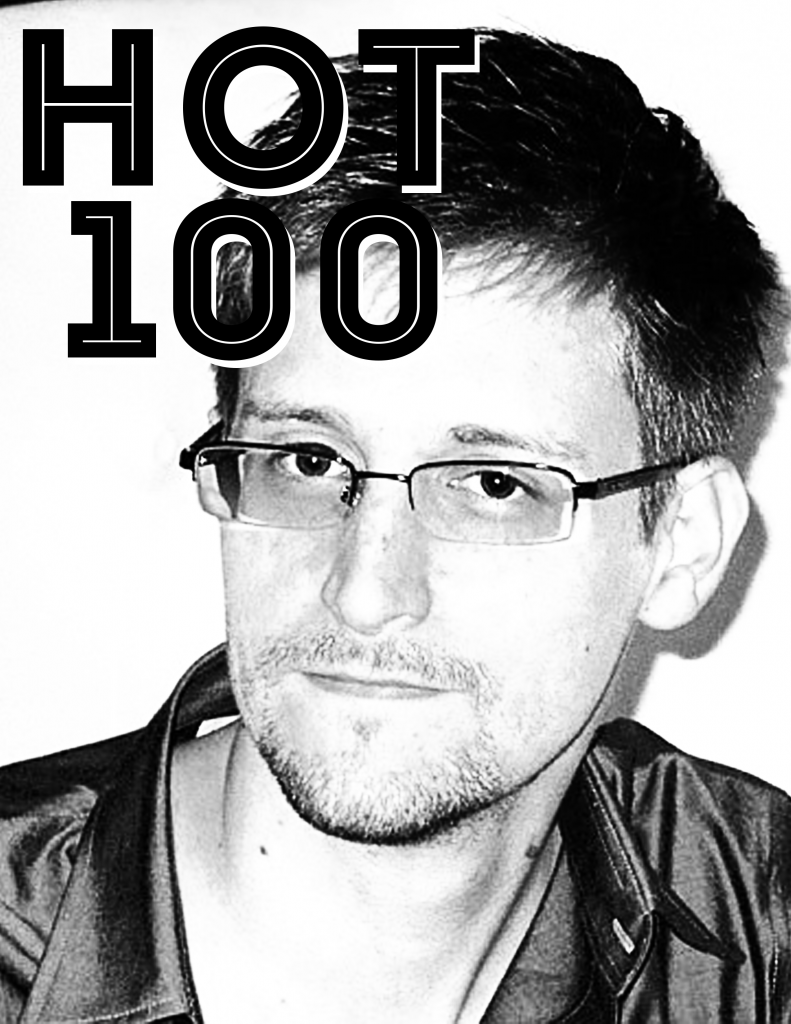 According to popular collegiate ranking site LikeOMGTotallyCollege.com, Edward Snowden was ranked the Sexiest Whistleblower of All Time, a title previously held by TSA Whistleblower and Air Marshal hottie Robert MacLean.

Snowden’s recent revelations have thrust him into the forefront of our headlines and our hearts. Madison Browning, a senior at Bergen Community College in Paramus, New Jersey, and president of the college’s Edward Snowden Fan Club, said that Snowden’s hotness is in direct correlation with his scandalous actions.

When prompted to reveal what she would do to Snowden if they were to meet, her eyes widened.

Recently, Hawaiian pole dancer and blogger Lindsay Mills was identified as Snowden’s ex-girlfriend. When told of Snowden’s new title, she ranted about her ex’s flighty nature.

“You think a man who leaves his girlfriend out of nowhere to live in Hong Kong and forces her to deal with a national scandal is sexy? Are you kidding me?” she said. “But, yes, to answer your question, his penis is massive.”

When asked if she thought she was worthy of his hotness, she rolled her eyes.

“I’m a pole dancer, for God’s sake. Have you seen my body? I’m a 10. He’s a sad, lonely whistleblower in Russia probably having sex with a polar bear or something.”

Browning and the rest of Bergen Community College’s Edward Snowden Fan Club are well aware of Snowden’s ex-girlfriend. However, Browning does not consider her a threat.

“She is, like, normal person hot. But now that Snowden, like, is a celebrity, he’s totally out of her league. He is to politics what Robert Pattinson is to vampires.”

There have been various reports of Snowden’s stud-like presence in Moscow; in addition to being unofficially ranked Russia’s most eligible bachelor, he was currently featured in Stoli Vodka billboard advertisements around the city. Moscow resident Akim Averyanov finds these advertisements to make a mockery of his beloved hometown.

“Why are we supporting an American whistleblower on our territory? He is not a celebrity and should not be considered a sex symbol. I’m not saying this because I’m anti-gay or anything… Can I retract this quote? Is this off the record? Go Sochi 2014!”
When contacted, Snowden refused to comment. However, according to trusted sources, he responded to the news by taking a shot of Stoli and saying, “I’ll drink to that.”