RAW FROM THE SAW: Bitter Rivals 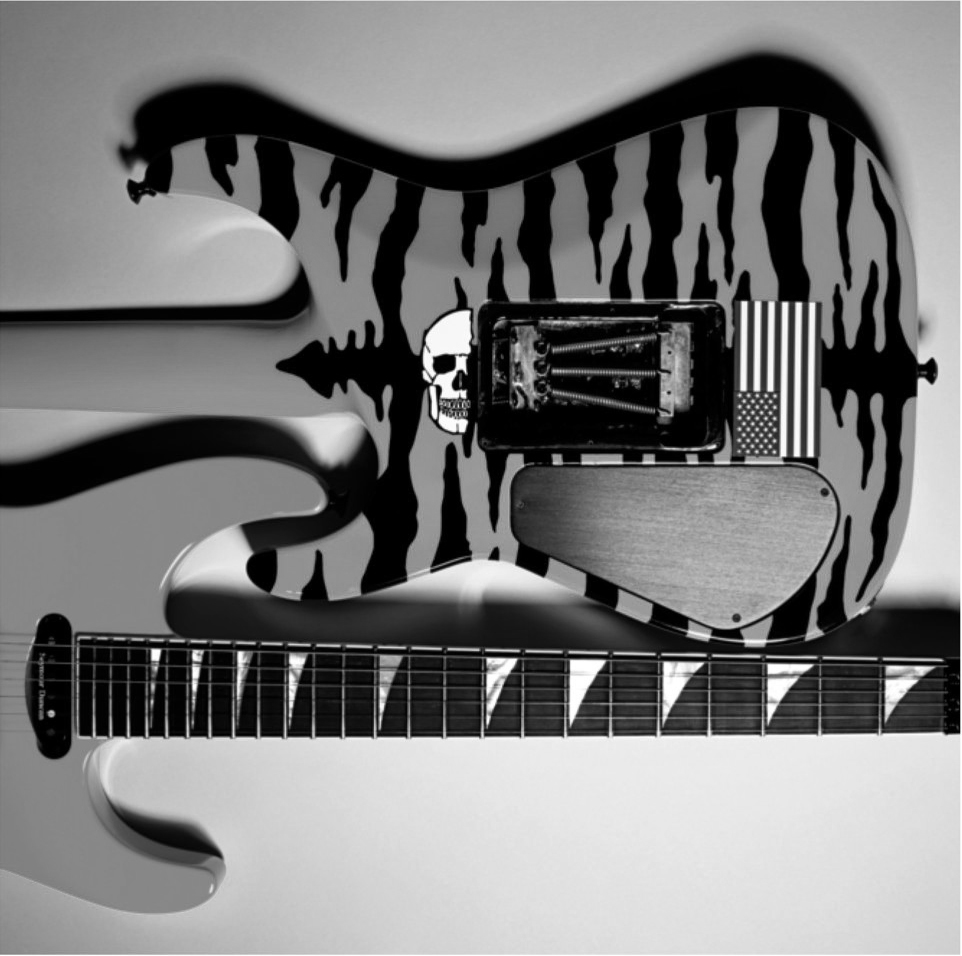 Three years ago, Sleigh Bells entered the music world with a bang. Their heavy guitar riffs and pop vocals introduced a fresh sound, and their third full-length album holds true to that individuality. Bitter Rivals calls attention to the band’s experimentation with their craft, both adding new elements and refining what hasn’t worked in the past. While it’s a bold approach, overall the effort only works halfway.

Sleigh Bells experiments a great deal within this album, as indicated by songs like “Sing Like a Wire”. The duo shows growth by taking failed components of Reign of Terror and reworking them. The album once again incorporates Krauss’s softer, sweeter singing style, more reminiscent of the duo’s sophomore album, but rather than becoming the central focus of every song, here those vocals are used to compliment the album’s more playful side.

This pop influence takes the spotlight as the song starts off with whispery lyrics, backed only by a simple beat. Connected with a typical Sleigh Bells chorus—impactful and loud– this fresh take on an established sound bridges the gap from the album’s more experimental aspects to the familiar raucous beats and blown-out guitar tracks first heard on Treats.

Continuing to branch out, guitarist and producer Derek Miller holds back in ‘Young Legends’ and contributes a softer synth influence. The track isn’t one of their head-banging showstoppers, but still stands out with a catchy beat that blends seamlessly with rhythm-focused instrumentals. The vocal rhythm of the verse “Shut me down / got to let go / underground we’ll last forever,” is somehow oddly reminiscent of Donna Lewis’s “I Love You Always Forever” (“near and far, closer together…”).

The album’s energy continues to taper into a mellower sound with “To Hell With You.” The track’s varied instrumentation is more melodic than grungey, and the overall effect is attention-grabbing. However, unlike tracks such as “Young Legends”, the song strays from the signature Sleigh Bells sound with more melodic choruses, while still keeping the ‘loudness’ and full bass that make their sound distinct.

Overall, Bitter Rivals takes on a more flirtatious quality than the duo’s previous releases. It’s an improvement upon Reign of Terror, which brought out the more delicate aspects of their sound but left room for improvement. Together, Miller’s hardcore guitar background and Krauss’s pop sensibilities resulted in an improvement this time around. Overall, the album brings in enough of what sets Sleigh Bells apart from other groups. While still giving a taste of something fresh, this new sound still holds room for development into a more cohesive combination of the duo’s old and new styles.