Ithaca to Bed, Cornell to Wed 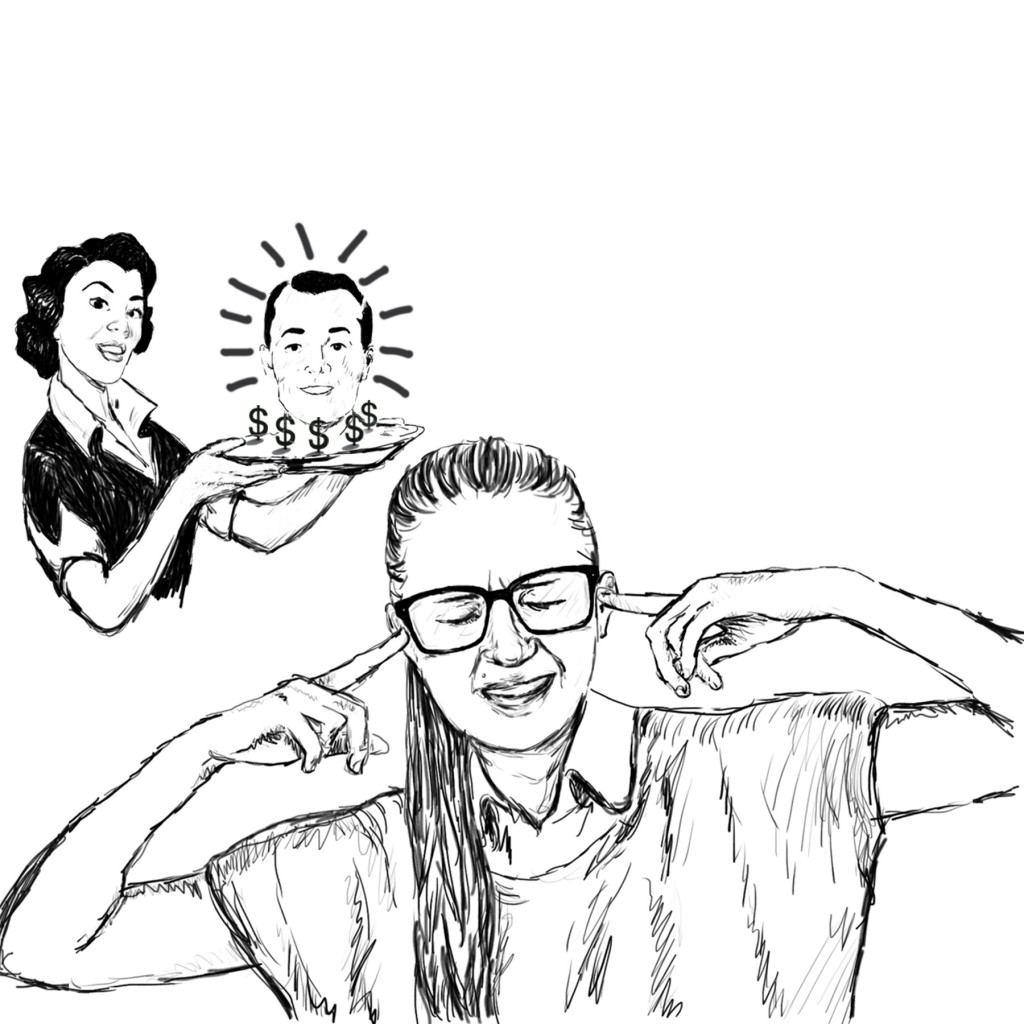 Mother of Ithaca College student not joking about age-old anecdote

During a recent trip to Nordstrom Rack over fall break, mother of Ithaca College student Danielle Feinstein ’16, Susan Feinstein, reportedly advised her daughter of the common adage, “Ithaca to bed, Cornell to wed.” While the sophomore first perceived her mother’s tone as jokingly breezy, upon further investigation it was revealed that the statement was intended with complete seriousness.

“At first I thought nothing of it, but then she just started going on and on about her dentist’s son who goes to Cornell for a P.H.D. in Nuclear Economic Whatever,” the sophomore told Buzzsaw. “And all of sudden I realized ‘oh shit she’s not messing around.’”

The mother of two allegedly told her daughter that, “Maybe if we find you some lipstick that doesn’t wash you out those Cornell boys will know you’re available.” It is important to note that the TV-R major has been dating fellow Ithaca College student Korbynn Smith, a junior cinema and photography major who describes himself as being able to “think in Film Noir.”

The incident escalated when Feinstein’s mother supposedly asked her daughter if she “intended on just continuing to not lose any weight,” after which, onlookers in the store described the altercation as “an uncomfortable whisper-screaming match” between the mother and daughter. One bystander told reporters that at one point, the younger Feinstein claimed that her mother “just doesn’t get it” to which Susan Feinstein threw her hands in the air and replied, “What do I know, I’m only your mother.”

When reached for contact, her mother was confirmed as saying, “My daughter wants to make movies and play around in California? Fine. But she needs a boy who can keep her in the ‘Kate Spade iPhone cases and Lulu Lemon whatevers’ lifestyle to which she is accustomed.” Feinstein went on to say that “Dani should have her fun now,” but added, “A boy that takes black and white pictures of his wiener does not a husband make”

The embroilment was finally resolved when they agreed that Danielle could do whatever she wanted when Mrs. Feinstein was dead. “Which could be any day now” her mother added as Danielle stormed towards Forever 21.
____________________________________
Rebecca Caplan is a sophomore TV-R major who doesn’t care about her date’s alma mater. Email her at rcaplan1@ithaca.edu.