Home Issues A New Take On Nightlife
IssuesLocalMagazineMinistry of Coolweb-featured

A New Take On Nightlife 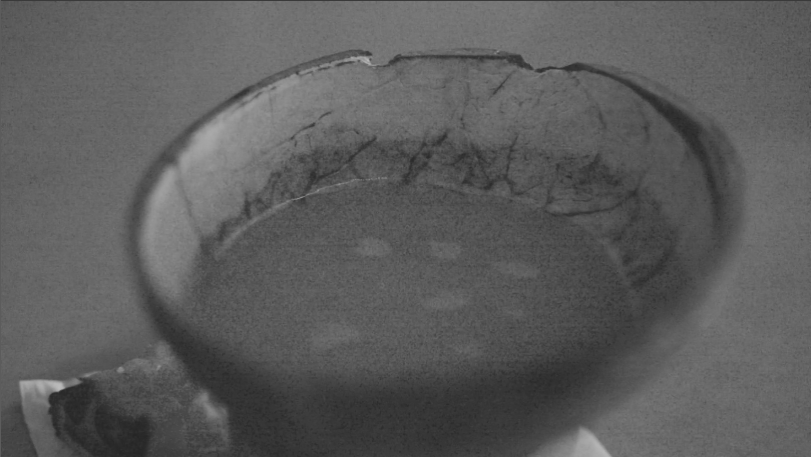 While the city of Ithaca attracts a wide array of quirky businesses and shops, most of its nightlife is much like what could be found in any small city: bars packed with boisterous locals, clubs full of college kids blowing off steam, and pizza joints catering to crowds with late-night carb cravings.

However, the opening of a new business just off The Commons has thrown a new nightlife option into the mix. Mystic Water Kava Bar and Yoga Studio is a self-proclaimed “alternative” to Ithaca’s usual nightlife. Rather than the pandemonium of the typical bar and club scene, those who visit Mystic Water partake in the tranquil but social culture of Kava tea.

Kava is a plant grown primarily in the Polynesian islands, where it has been brewed as a tea for centuries because of its psychoactive and muscle-relaxant properties. According to Judi Galgoczy, who owns and operates the bar along with her husband Paul, Kava still has cultural roots for the Polynesian people, but the drink has also been adopted by other cultures as a social alternative to alcohol. While the tea is used to create a social atmosphere similar to that of traditional bars, Paul Galgoczy explains that the experience of drinking kava is far different from that of consuming alcohol.

“It is very much the opposite of alcohol,” said Galgoczy. “Kava is a physical relaxant. You get a relief of stress and anxiety, which is the number one reason to drink it. Unlike any other substance that relaxes you physically, it doesn’t dull your mind or cloud your judgment.”

Judi Galgoczy explains that though the Polynesian islands are separated by water, and though their cultures developed separately, most of them utilized Kava as some sort of cultural tradition. Leaders, businessmen and citizens alike have consumed the root’s tea as part of routine or ceremony for thousands of years.

The bar’s peaceful atmosphere aligns with its goal to create a different kind of nightlife experience: to fill evenings with meaningful conversation and ease of mind as opposed to sloppy, uninhibited, drunken regret.

“Kava enhances your focus…not in the sense of being a stimulant but in a sense that there’s clarity there” said Paul Galgoczy. “You can have a lot of Kava to drink and its never going to make you act like an idiot – you’re not going to lose your inhibitions.”

In this way, Kava helps foster genuine and meaningful interaction and conversation with others. Psychotherapist David Schwartz, a bar regular, said that he notices the lift in conversation that Kava provides.

“You get the kind of relaxation affect that makes for more interpersonal bonding,” said Schwartz.

The Galgoczys originally got involved with Mystic Water through Judi’s brother Avigdor Weber, who was inspired to open his own bar after working in a Kava bar in southern Florida. Weber opened the first Mystic Water Kava Bar in Hollywood Fla. and eventually extended the business to two more locations.

Judi said that the expansion of the bar was more focused on incorporating the family as opposed to choosing specific geographic locations.
“The dynamic became about bringing the family together, which brought him to Ithaca to open the store with me,” said Judi.
However, before agreeing to open the store the Galgoczys had some concerns about the safety of kava. While the tea is regulated in the United States as an herbal supplement, a number of other countries classify kava as a banned substance. According to Paul, the ban is linked to allegations of liver toxicity. Before jumping on board with Weber, the two had some considerations to take into account.
“It needed to be something that I felt safe serving, selling, for my family, and to be around my children,” said Judi Galgoczy.

Paul said certain methods of consumption may not be as safe. Kava can be administered in tea bag form, through a tinksher, and by pill supplement. He said he would stray away from the pill.

“If you purchase the supplement pill, what you’re getting is an extraction of the active ingredient in a highly concentrated and processed form, mixed with chemicals,” said Paul. “Any history of liver issues with Kava…was tied to the supplement form
.
Paul urges that the bar’s preparation of kava is safe because it is closest to the traditional raw preparation which has been consumed for thousands of years without complication.

Once the duo got behind the idea, they set forth to build the Ithaca business. This past August, Mystic Water Kava Bar and Yoga Studio opened its doors and has since gained community support. Lennessa Shantaya, owner of The Yoga School on The Commons said that Mystic Water filled a gap that the area was missing.

“I think they are trying to present a conscious nighttime alternative, which is something I always felt like we needed in Ithaca,” said Shantaya. “I like going out, I like going dancing, but I’m not a big fan of being around a lot of incoherent drunken people…in this space [Mystic Water] we’re letting loose but taking care of ourselves at the same time.”
____________________________________
Carolyn Hartley is a junior IMC major who celebrates Tea Tuesday instead of Thirsty Thursday. Email her at chartle1@ithaca.edu.