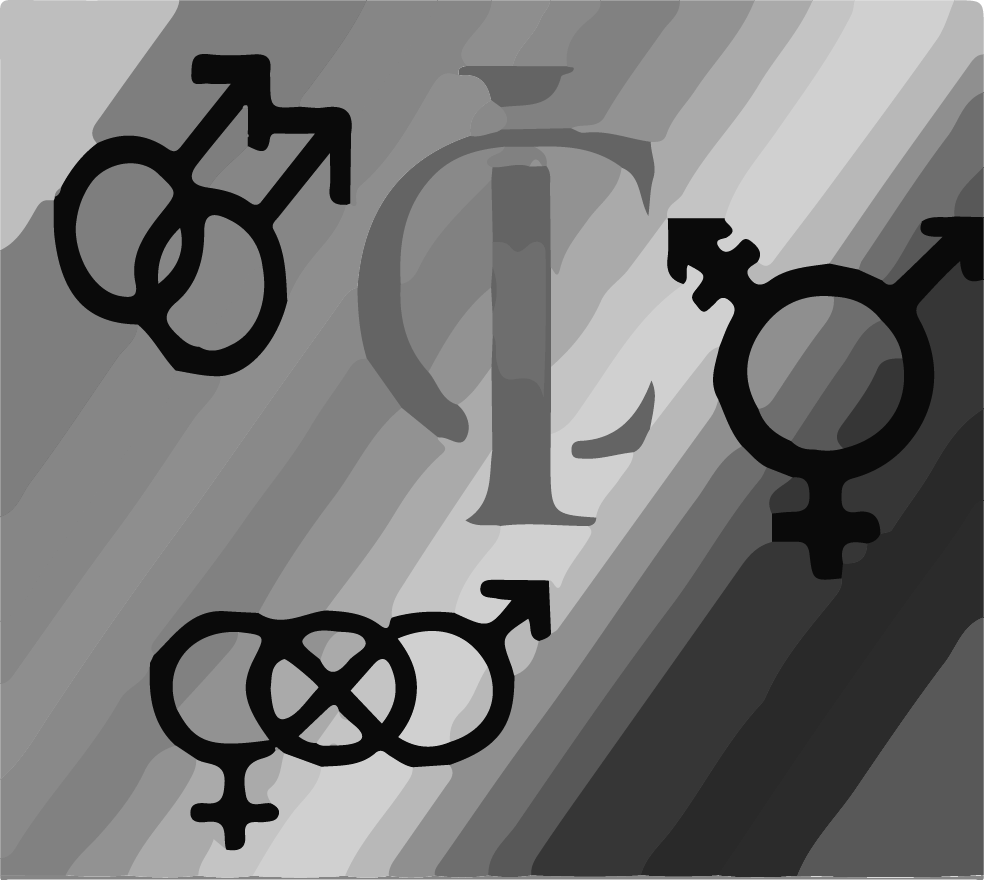 Looking at where LGBTQ services in Ithaca intersect

Anyone new to the Ithaca area who identifies on the LGBTQ spectrum would be impressed by the area’s general acceptance. The publicity surrounding Ithaca’s standing as an LGBTQ friendly city is built off of years of longstanding work. LGBTQ students and locals have worked to build a place that is known to be more accepting than the average, small American city. Together this community has forged a more broad social vision than any singular college LGBTQ group could have on its own.

Ithaca’s large LGBTQ community does have a downside, and it’s not a problem that people traditionally associate with minority groups: there are so many resources but no centralized way to access them. Ithaca’s LGBTQ community may be large, but its loose setup makes it appear to be three separate factions rather than one unified whole. It can be divided into three sections: Ithaca College, Cornell University and the city of Ithaca.

IC’s LGBTQ center has more programming than one would expect from a college that’s approximately five or six times smaller than its local competitor. It promotes several LGBTQ student organizations including Prism, Spectrum, Created Equal and Athlete Ally. The organizations deal with anything from general personal issues to broader social activism issues.

Going farther to bring social awareness is what makes the center exceptional, and what starts to give an idea of the underlying interconnectedness between the LGBTQ focuses within Ithaca. Luca Maurer, the director of IC’s LGBTQ center, said this awareness is partly due to the size of the college.

The city branch of the local LGBTQ community is just as diverse in its offerings. There is an LGBTQ bowling league, two local potluck groups, a book group, a group for LGBTQ senior citizens and more. Ithaca does not have an LGBTQ center, making all of these services decentralized despite being readily available to those who need them.

A notable program is Out for Health, a branch of Planned Parenthood that is exclusively for LGBTQ health services. Out for Health makes recommendations for LGBTQ-friendly healthcare providers, runs two LGBTQ youth groups and even provides a space for transgender persons to get their needed hormones without traveling — something that benefits all three segments of the LGBTQ communities in Ithaca according to Devon Ritz, an employee at Out for Health.

“The purpose is to provide a safe and inclusive LGBT health guideline,” Ritz said. “We make it our job to also be able to network with people in other medical fields.”

While Ithaca is a broad community, the lack of a community LGBTQ center makes the availability of other broad programs like Out for Health hard to find, especially when dealing with an environment that already believes itself to be without problems. “Working in the community, everything is a little bit more spread out, and finding that community can be hard for folks,” Ritz said. “Everyone thinks that it’s a certain way, so it doesn’t necessarily need to be talked about, but in both forms it always needs to be talked about, always needs to be included.”

There seems to be a general consensus that, connected or not, the LGBTQ communities use each other as supplemental resources. “We try to be interconnected, but sometimes it’s just natural for colleges to be separate from the community,” states Devon.

As an LGBTQ person, I find there is something enlightening about being a new member of a community that doesn’t want to segregate itself to one central location with one set of programs. Ithaca is small enough to make most people aware of available services and its attitudes are liberal enough to allow LGBTQ people to congregate in these local groupings without fear of persecution. It’s a combination of qualities that gives Ithaca an advantage when it comes to its LGBTQ population. It may not have direct connections between the three separate communities, yet each of them is willing to live in a loyal symbiosis with each other out of solidarity that is as inspiring as it is unconventional.
____________________________________
John Jacobson is a freshman Integrated Marketing Communications major who is already flustered with all Ithaca has to offer to the LGBTQ community. Email him at jjacobs1@ithaca.edu.