Tuning In To The Local Sound 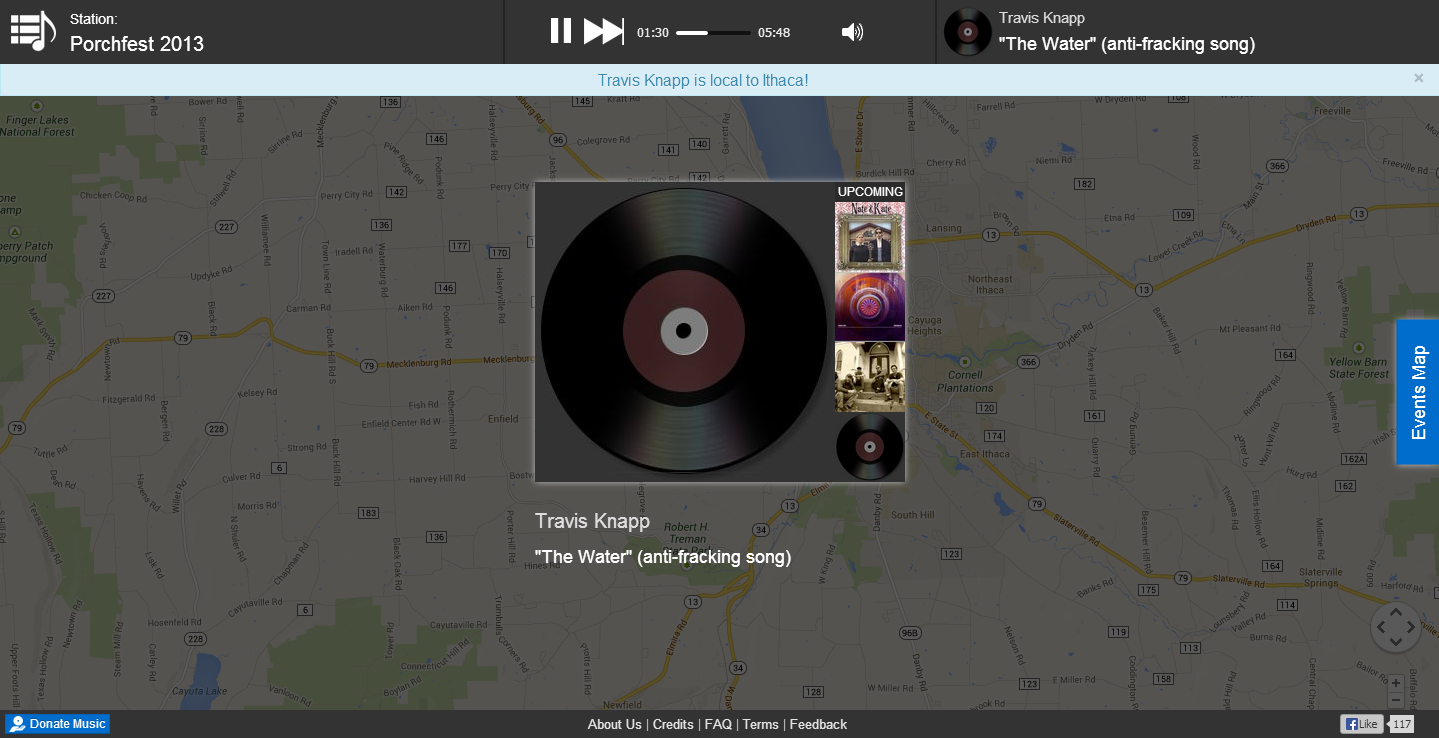 Marissa Framarini is a junior journalism major whose secret dream is to start an all-accordion Spice Girls cover band. Email her at mframar1[at]ithaca.edu.