The Office Disses Parks and Rec via Social Media 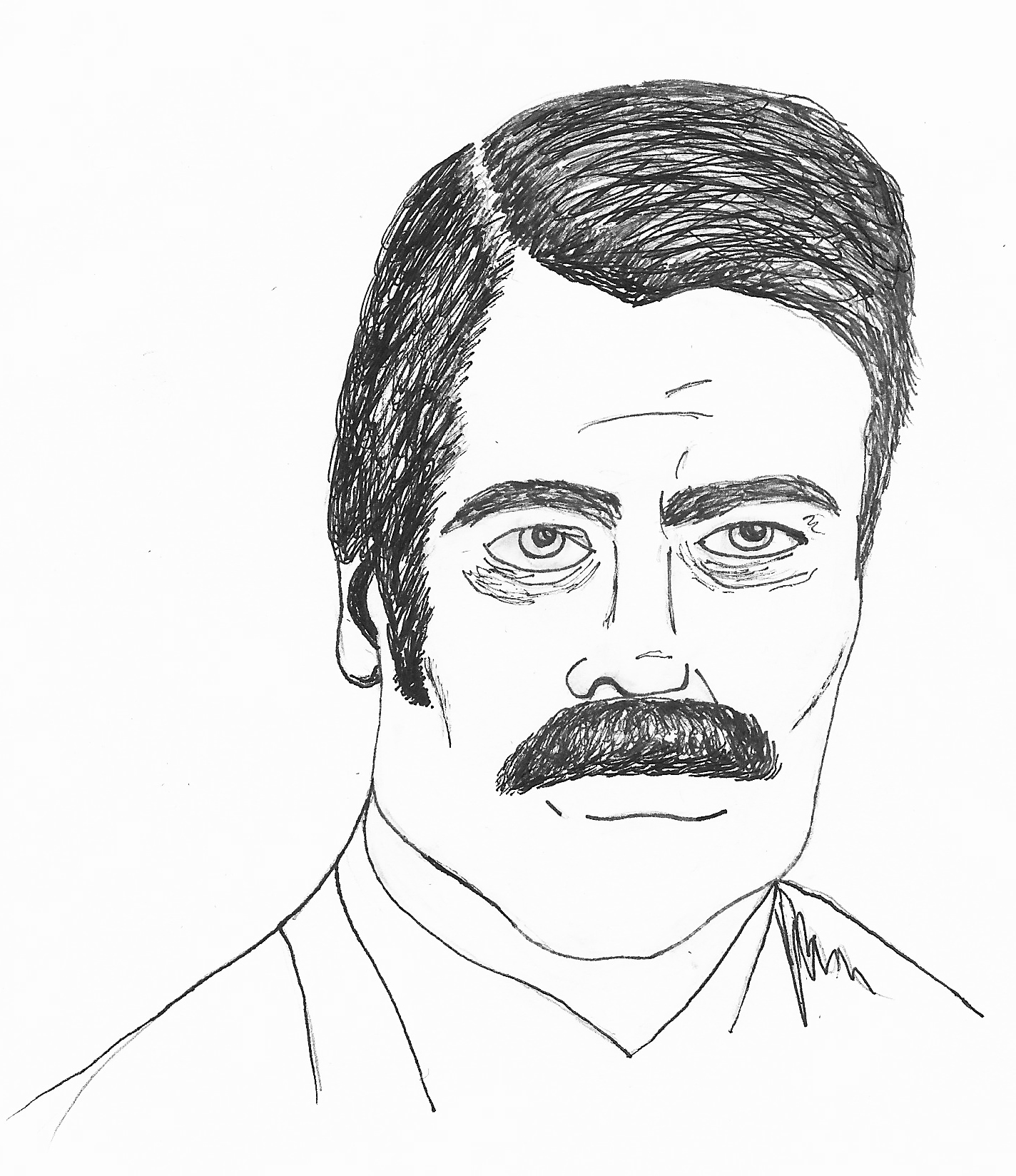 Twitter war gets more laughs than The Office’s final season

Scranton PA – What began as an innocent Twitter feud has turned into all-out media warfare as the subjects of two beloved mockumentary shows continue to trash talk their respective counterpart.
It all started with a tweet from @TheRealDSchrute – which is believed to be the Twitter account of The Office’s Dwight Schrute – that read:

“Pawnee Wedding was a real cop out. Made me sicker than Mose’s beet muffins. Just cancel it already.”

He was referring, of course, to the recent marriage of Ms. Leslie Knope to Mr. Ben Wyatt, two of the residents of Pawnee, Indiana featured on NBC’s other docu-series, Parks and Recreation. The wedding, which was originally planned to coincide with the season finale of the show in May, was bumped forward three months in a spontaneous decision that some believe to be Knope’s way of rebelling against NBC execs.

In response to Schrute’s mean-spirited tweet, Park’s Tom Haverford (@TommyFresh) quickly shot back with one of his own:

What followed was a slew of offensive tweets from fans and “cast members” alike. Soon enough, the trash-talking moved into the workplace and camera crews had to begin cutting footage that included any mention of the opposing show.

Greg Daniels, the co-creator and producer of both shows, has just about had enough.

“Look, we’ve been able to keep Scranton and Pawnee totally separate for almost 4.5 years. No crossovers, no spinoffs, nothing. Both casts are acting extremely unprofessionally. Personally, I think that Mr. Schrute is just angry that NBC is planning on renewing Parks instead of picking up The Farm (a proposed spinoff about Dwight’s beet farm) for a full season.”

The situation has affected almost everyone involved in both shows; everyone, that is, except the ever-positive Leslie Knope.

“Ok, here’s your headline: ‘Dunder Mifflin miffed at Pawnee’s momentous marriage’,” rushed Knope. “No? How about ‘Pennsylvania Paper Pushers PO’d pertaining Pawnee’s Perfect Proposal’. Yeah. I like that one too.”

With new reports claiming that Mr. Schrute had no involvement with the now infamous tweet (apparently his real Twitter name is simply @Dwight) the question of who to blame is being tossed back and forth.

Ron Swanson, head of the Parks department in Pawnee, thinks he has the answer.

“I don’t know anything about the matter,” Swanson told us. “Social media sites are for teenage girls and men trying to solve their mid-life crises by stalking the girl they had a crush on in high school. I am neither. However, if someone messed up, it was probably Jerry. He does that.”

Jim Halpert, a fan favorite who recently moved from Scranton to start his own business in Philadelphia, was kind enough to give us his final words on the situation.

“Well, Michael [Scott] called me the other day and said that he knew for a fact that Toby was behind all of this.” Halpert cracked a coy grin at this point and glanced to check if anyone else was around before continuing. “But honestly, with things being what they are between Pam and I right now, I just needed to feel like my old self again. Let’s just say that putting a stapler in jello is a little old school for 2013.”