A reflection of student solidarity, progress and regression 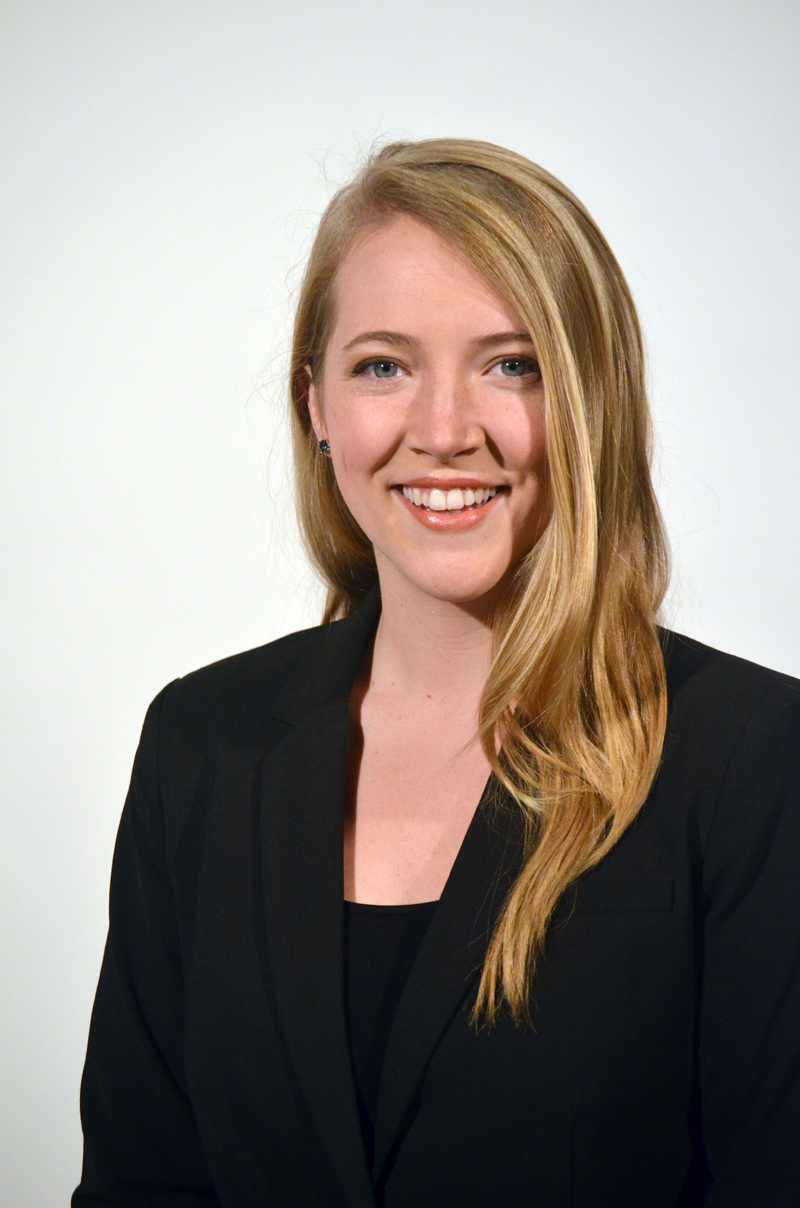 On Sunday evening, Park Distinguished Visitor Amy Goodman, co-host of Democracy Now, spoke to a buzzing audience in Park Auditorium. A last-minute event, Goodman’s speech drew a crowd of over 400 students and community members, all ripe with a desire for affirmation of what at times seems fleeting and without stability: independent media.

Goodman has been internationally recognized as a leader in the field of independent journalism. She is the recipient of the John F. Kennedy Journalism Award, the George K. Polk Award and the Park Center for Independent Media’s Izzy Award, among dozens more. But in her speech at Ithaca College, her message was clear: there is still a daily fight for truth, and we must continue fighting.

As communications students, hearing the echoes of Goodman’s sentiments was undoubtedly awe-inspiring and applause inducing. Yet, as the standing ovation and round of applause slowed to a hum of satisfaction, my excitement and pride slowed to a hum as well.

So in that moment, sitting in the auditorium of a nationally recognized, prestigious communications school, I wondered how I was to champion the moral drive of such an inspiring independent media leader while existing within an institution whose administration has spent the last six months debating economic efficiency and marketability.

I began to reflect on fall semester’s controversial media policy and its subsequent movement; on Huron Consulting’s trip to campus, President Rochon’s suggestions to become a more “efficient” institution; and on the Student Government Association’s continued attempt to rouse a campus response, to little avail. And in this reflection I realized that our hands, normally raised in fists of strength, might be relaxing slightly. And maybe that relaxation extends further than our media institutions.

In the wake of last semester’s season of change, it is absolutely imperative that we as a campus community continue conversations of power, voice and our right to an honest education. In recent years, we witnessed unparalleled student solidarity on campus for a half-dozen social justice movements.

Labor Initiative Promoting Solidarity petitioned for a living wage for Sodexo workers on campus, and won; the Asian American Alliance secured a faculty line for a new Asian American studies program; President Rochon’s controversial media policy was overturned; Divest IC gained national attention for its movement against fossil fuel investment; Intersectionali-Tea Time opened the space for conversations about feminism, racism and white privilege in our institutions of higher education; and we all knew about each movement. There was true solidarity brewing in the halls and classrooms of IC.

But what happened? Why have these conversations lulled? And what happens next?

If we media representatives and active citizens, as Goodman suggests, exist as both a sword and a shield for the world around us, we must not only have the strength and critical eye to act as such, but the unconditional support needed to create a safe and powerful space in which to act as such. And for this to happen, we need administration, faculty and staff to participate in our students’ desire for a better world.

As Goodman stated simply and beautifully, we deserve something different than a media that manufactures consent. We need media that covers news of power, rather than covering news for the power. We need media that speaks truth, and if I came to this college for any other reason than that, you can kick me out now. But I didn’t. I came to this college for exactly that reason and it was solely within the student-created, student-supported and student-motivated world of campus media that I was able to find and use my voice in a truly independent way.

I can only hope that the IC community will hold the energy of progress close to the heart of the institution. Though the class of 2013 will graduate and follow those who have come before it, our movements must not die and our spirit must be spread to those that follow.

Emily Miles is senior journalism major whose fists are raised in strength! Email her at emiles1[at]ithaca[dot]edu.