Home IssuesCompetition A Trend That Grows On You
CompetitionMinistry of Cool

A Trend That Grows On You

A look at the world of facial hair competitions

The french fork. The hulihee. The carnie. The duck tail. The anchor. These are not cleverly named sandwiches at the local indie deli; they are a few of the many titles for modern facial hair styles. Yes, facial hair — beards and mustaches and sideburns. Not only has the list of facial hair styles vastly expanded, but actual facial hair competitions have recently become a growing trend. From “longest beard” to “most creative styling”, competitors are willing to travel across the globe to prove that their facial hair outgrows the rest. 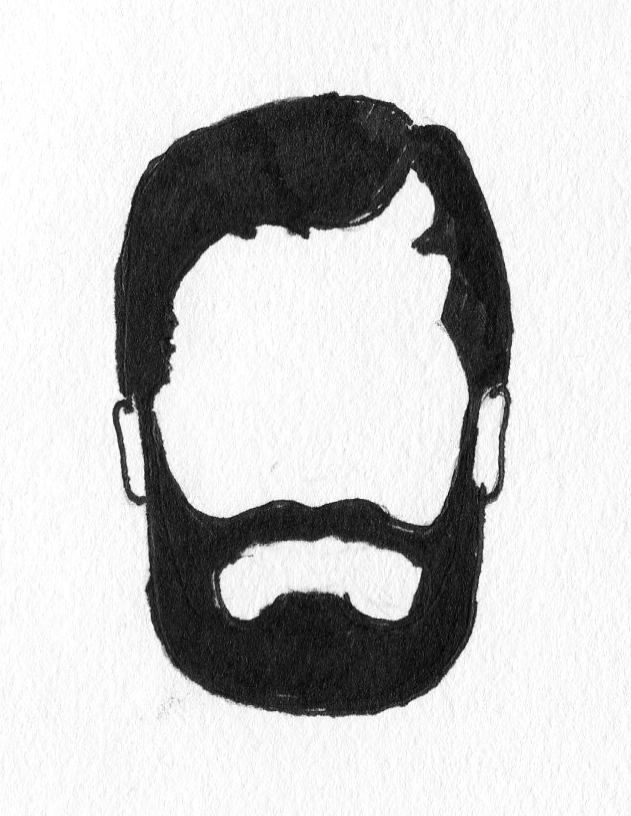 Phil Olsen is a competitor-turned-organizer of beard and moustache competitions, in addition to being the founder and captain of Beard Team USA. Olsen attended the 1999 World Beard and Moustache Championships in Sweden, and noticed that the “sport of bearding” was lacking in American representation. In 2003 he organized the first United States-based international competition in Carson City, Nev.

“I was asked to organize the world championships in the States in 2003, which I did, and it sort of has really caught on since then,” Olsen said. “There have certainly been beard-growing contests and so on in the States as smaller community events for years, but Beard Team USA and the publicity of the world championships really seems to have sparked the interest in new local competitions that seems to be popping up all around the country.”

The first World Beard and Moustache Championship was held in Germany in 1990, and the country is widely credited as the birthplace of the sport. “The Germans invented the sport, and they developed bearding as an artform,” Olsen said. However, the U.S. is practically tied with Germany in the number of total competitors, as well as the number who place in the international circuit. But, Olsen said, “They’re still way ahead of us when it comes to the freestyles.”

Freestyling is a category within the competition in which there are no rules; it’s simply a place for creativity in trimming style and design. It’s also the biggest draw.

“At many of the contests, the way the categories are defined has a large effect on who is going to win,” he said. “And so, what that means is no matter how you define your category there’s always going to be somebody who feels slighted because he thinks he’d have a better chance if the categories were defined differently. So there’s always controversy, and it’s one of those things where you can’t make everybody happy.”

Competition rules vary by organizer, so category definition isn’t the only controversy in the arena. Olsen, who founded Beard Team USA and is the “self-appointed captain,” said credit for the growth in popularity can also be given to IFC’s show Whisker Wars. The show is centered around the “backstabbing and cutthroat competition in the quest to top the hair-raising world of competitive facial hair growing,” as described on  the IFC website.

Myk O’Connor, one of the competitors featured on the show, agreed. “There are some primadonnas involved, but for the most part we are all very chill people to be around,” O’connor said. “My wife and I just moved to Austin and have been friends with the Austin Facial Hair Club for a few years now. We obviously hang out outside of competitions.”

Relatively new to the sport, O’Connor first heard about facial hair competitions in 2009 after a friend  suggested that he should grow his beard back out. “It was the World Championships and it was being held in Alaska,” he said of his first competition, “I wanted to go and experience something new and exciting and this seemed like a cool opportunity.”

O’Connor, who said the show definitely made an impact on the national and international popularity of such competitions, said that it also made an impact on his own life. “I wouldn’t say me being on the show has given me a bigger name in the competitive realm, but a lot of people will tell me they 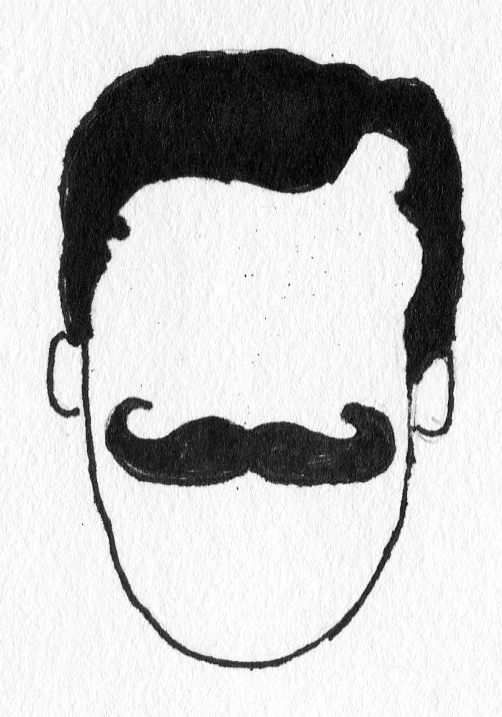 think I deserved first in such and such competition, or they wanna chat about being a father, et” he said. “It still shocks me when I’m at work or around town and people stop and ask if I’m from the show or they know for certain I’m on the show and they want a picture. It’s been a real cool way to meet new people.” His involvement in the sport also affected his personal life, as he married his longtime beard coach, Karolina Gwiazda.

Beard coaching is not in Mari de Monte’s repertoire at the moment, she’s a men’s stylist at Fleischman Men’s Salon in New York City, but it could be added to her “bucket list.”

“I would love to someday be involved with a competition,” de Monte said. “I think working hands-on with a model and their facial hair is an important challenge in the men’s styling world. Men’s fashion has evolved so much over the past 10 years. I think to ignore and not acknowledge that facial hair is an important part of their look is to really lose the essence of what men’s fashion is.”

Having been. based in New York City, where O’Connor lived before moving to Austin, de Monte has actually crossed paths with some of the men involved in Whisker Wars. “I have had the pleasure to actually meet some of the guys from Whisker Wars on IFC and they are just a bunch of fun-loving guys who take pride in their masculine feature,” de Monte said. “It’s a lot of fun to see a group of men come together and have a good time based on this one thing they all have in common. It’s a strange and surprisingly small niche of men who travel the world together, keep in touch with each other and get into some friendly competition.”

She is excited that men’s styling is a growing trend,  since women’s styling and hair competitions have been around for awhile. “As a hairstylist, I have been to many hair competitions that are based around women’s hair only, and it’s refreshing to see a different twist on the idea. If women can walk down a runway in a competition based on an up do, why can’t men do the same for their facial hair?”

She explained that her personal favorite facial hair style is model Rick Hall’s beard. “I think Rick Hall is a perfect example of the ideal facial hair. It’s a dark color [that works with] his complexion,” she said. “Even though it’s a full and thick beard, he maintains it and keeps it clean on the neck and around the sideburns.” Though, she said, not every style is perfect. “You also can’t go wrong with the Daniel Day Lewis mustache from There Will Be Blood. Obviously.”

In general, de Monte has seen a significant shift in facial hair over the past five years. “Obviously beards and mustaches are back in the spotlight right now,” she said, “It seems that men aren’t so scared to acknowledge one of their most masculine features anymore.”

Olsen has seen this shift in participation numbers, as around 200 competitors attended last year’s national competition in Las Vegas. As a result of that growth, he has also witnessed an expansion of the facial hair styles that competitors bring to the arena. As de Monte pointed out, while the world is starting to embrace facial hair again, those already involved in the sport, as well as “beard experts”, should be sure to be welcoming to the newcomers. “It’s all about education,” she said. “For both sides, the whisker believers and non-believers, it’s all about keeping an open mind.”

Though his career isn’t necessarily over, O’Connor isn’t sure if competitive bearding is something he’ll do forever. “I just want to be able to provide for my family, continue to travel and hopefully keep doing what I love,” he said. “I still haven’t figured out what I want to be when I ‘grow up’, but that’s part of the excitement. I won’t be cutting the beard anytime soon so there’s that.”

This year’s U.S. National Championships, organized by Olsen, will be in New Orleans on Sept. 7, 2013.

Kacey Deamer is a senior journalism and environmental studies double major who wants to be The Bearded Lady. Email her a kdeamer1[at]ithaca.edu.