Through A New Lens 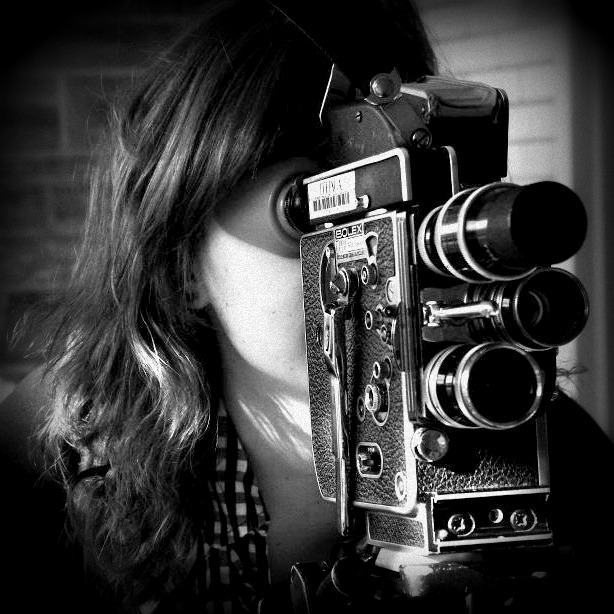 Eight out of the 16 directors in the U.S. Dramatic Competition category of the Sundance Festival this year were women. This is a rare occurrence in any industry in our country (or world) today, especially when it is in film: women only fill 29.8 percent of all jobs in the film industry, according to a recently released report by the Sundance Institute and Women in Film.

While the U.S. is still far from having equal representation of men and women in many fields, the equal split between men and women in this competition marks a first in an industry where women have long been a minority.

“I think the feminist movement affects everything,” Melissa Silverstein said. Silverstein is the founder and editor of Indiewire’s blog Women and Hollywood. “It’s an industry, it’s a business, it’s about commerce, but it’s also about dreams and aspirations and role models and stories.”

The Sundance Festival was created by Robert Redford in 1981. His organization, The Sundance Institute, functions as a nonprofit organization “that actively advances the work of risk-taking storytellers worldwide,” according to Sundance.org. The festival aims to give stories a chance to make it to the screen and is held every winter.

“As the work of many female directors is independently made (not financed by a studio), Sundance and other festivals provide the perfect venue to screen their work. Sundance has changed over the years — it has become so much more commercial,” said Stephen Tropiano, director of the Pendleton Center in Los Angeles.

Each of the female directors in the U.S. Dramatic Competition also wrote or co-wrote their films, and many acted as producers, editors, and actresses. The film In a World… is a particularly notable example of one woman filling in many roles in a work’s creation. Lake Bell is writer, director, producer and star of the film. Several other female directors also made their film debut at this year’s festival.

However, this year’s Sundance statistics are not representative of the female presence in film industry as a whole, which has a history of being particularly male-dominated. Actresses aside, the number of women working in film is still disappointing; it’s still considered a rarity for a woman to work behind the camera as a screenwriter, cinematographer, or director. Women only comprised 18 percent of directors, executive producers, producers, writers, cinematographers, and editors working on the top 250 domestic grossing films in 2012, according to a recent report from The Center for the Study of Women in Television and Film.

Silverstein noted that in order to act as role models for younger girls aspiring to become involved in film, it’s important for women to move up in the film industry to these positions.

“The more female role models we have, not just as actresses, but as producers, and directors and stuff like that, young girls go, ‘oh, maybe that’s a job I can have.’ That’s why we need to have more women visible and more women at all levels.”

The equal number of male and female directors in the U.S. Dramatic Competition this year does mark a small step forward for women in certain corners of the independent filmmaking world.

“I think what this says is that women are making great strides in the independent film industry,” said Silverstein. “With this new digital world, women are taking up the cameras as much as their male counterparts.”

Still, this pattern is not yet reflected by the rest of the film industry. “You have to look at the statistics,” Silverstein pointed out. “Why is there no woman director nominated for best director here at the Oscars? These are not good signs.”

“Considering the number of films directed by women is relatively low, I would say there remains a definite bias against female directors.” Tropiano agrees.

Silverstein argues that as a culture, we need to be active in seeking out positions for women in film, and the statistics from Women in Film and The Sundance Institute  agree: 36.7 percent of people said that one of the best ways to “change the status quo” of women in film is to mentor and encourage young women early on.

“Upon occasion, there is a film directed by a woman, written by a woman, starring a woman, that is playing at the multiplex.” Silverstein said. “What I am encouraging people to do is to stand up and say, ‘why don’t we see this movie this week’? Really empowering women with information so that they go into the movies knowing what’s out there and just embracing the diversity of choices.”

Samantha Guter is freshman journalism major who will be the next female Tommy Wiseau. Email her at sguter1[at]ithaca.edu