Punitive Pressure on the Psyche 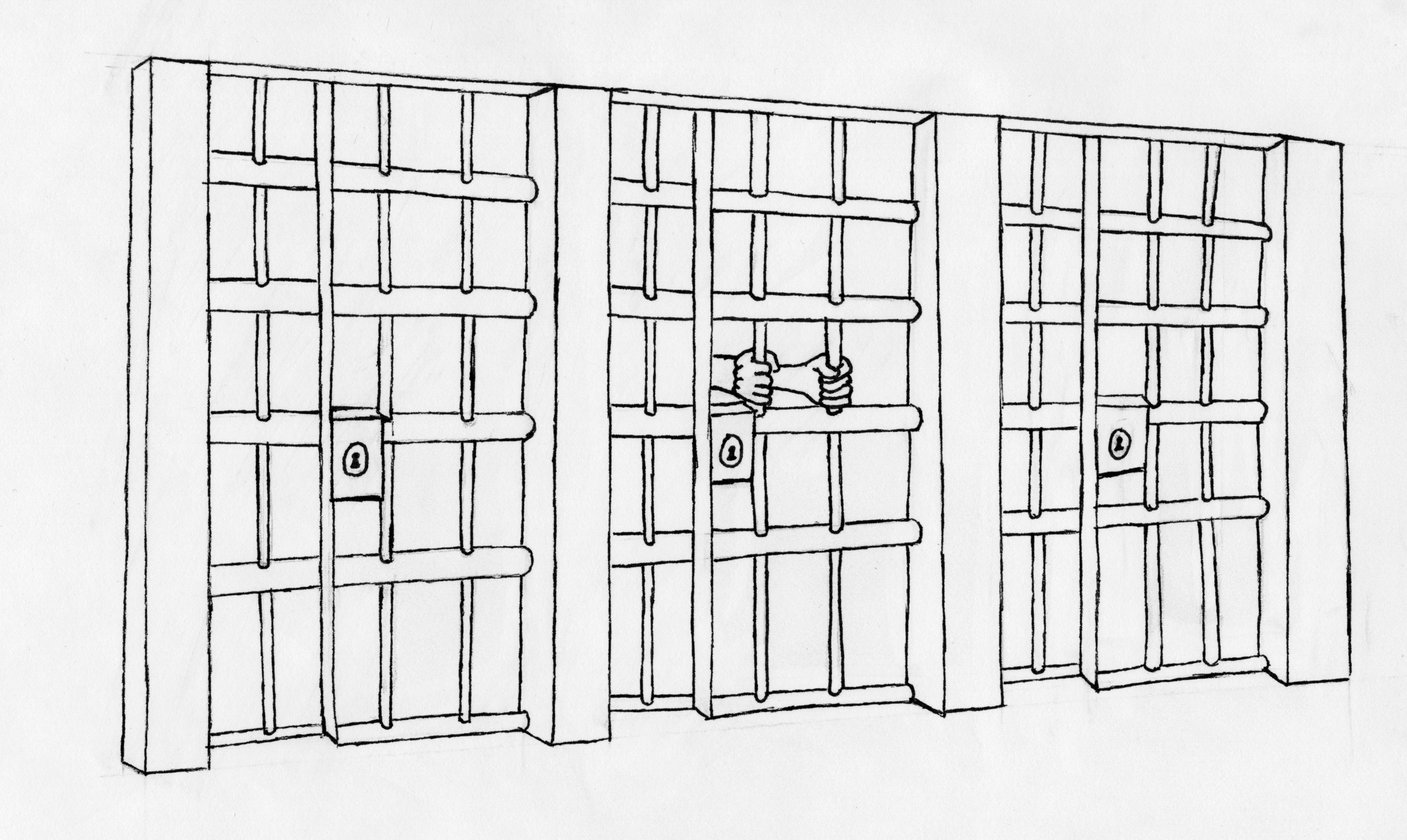 In 2010, approximately 12 per 100,000 people in the United States committed suicide. That same year, the suicide rate in county jails across the nation was three times greater than the general population. In New York state prisons, the inmate suicide rate was nearly double the national average.

Historically, the prison was created as a place of refuge for those who society deemed as “deviant.” However, with the elimination of insane asylums during the 1970s and 1980s, incarceration of the mentally ill increased significantly. As a result, prisons became warehouses for marginalized groups and suicide — and according to Michelle Alexander, author of “The New Jim Crow: Mass Incarceration in the Age of Colorblindness,” there are more African American men in prison and jail today than there were slaves at the onset of the Civil War.

Auburn Correctional Facility was one of the first prisons to institutionalize the use of solitary confinement. According to Jack Beck, the director of the Prison Visiting Project for the Correctional Association of New York, state prisons and jails still heavily rely on this discipline, more than most other institutions in the country.

“It’s a tool for dealing with misconduct or a control mechanism,” Beck said. “This use of discipline results in greater acts of self-harm.”

Also contributing to the rising rates are the stressors already embedded within the system. Inmates are daily presented with negative stimuli, such as bells, uniforms and scheduled activities, which serve to instill strict obedience in them.

Prisons continue to use the same backward looking and disciplinary forms of punishment that exacerbate the mentally unstable conditions associated with self-harm and suicide. Jon Laskowitz, an Ithaca College professor who a focuses on criminal sociology, believes that inmates, who are torn from routine and lose familiar social supports, are vulnerable to unstable mental conditions similar to PTSD.

A 2006 study by the Bureau of Justice Statistics found that over half of all jail and prison inmates in the U.S., approximately 1.25 million people, have mental health issues. Typically, inmates who are locked up for minor crimes yet required to serve long and harsh sentences are the ones most likely to inflict self-harm or commit suicide.

Despite some prisons having in-house services for the mentally ill, these alleged “support” structures usually fail to treat the inmate. Prisons with residential crisis treatment programs (RCTP) are designed to help inmates thinking about self-harm. The problem, according to Beck, is that staff view prisoners who seek help as manipulative and gaming the system to “get out” of unfavorable situations. For some inmates, they are punished or assaulted for seeking assistance from these units.

“The mechanism for getting help is discouraged,” Beck said. “If that’s the case, this is a deterrent.”

State regulation of these programs is minimal. As a result, prisoners are usually given inadequate treatment. Laskowitz believes one of the reasons for the poor care of mentally ill prisoners is the societal perception of inmates having lesser eligibility.

“We think of them as less eligible for our concerns and care because they’ve done ‘bad things’,” he said.

Even for inmates who manage to leave the prison system and reenter society, many cannot access adequate mental health treatment. According to Deborah Dietrich, director of Opportunities, Alternatives, and Resources of Tompkins County, former inmates often have co-occurring substance abuse and mental health issue. However, society doesn’t have integrated treatment programs to address the needs of the inmate population. Dietrich said the difficulty of receiving mental health services results in many mentally ill or substance abusing inmates that are non-compliant with these either-or treatment options.

Unfortunately, the costs of creating a truly holistic mental health and substance abuse system would be high — too high for government to take economic “risks” with more rehabilitative measures.

According to Dietrich, it costs nearly $90 per day, per inmate at the Tompkins County jail. Given the potential to divert these funds toward integrated treatment options, society could grant former inmates access to truly supportive mental health and substance abuse help. Not only would this likely decrease the chances of inmates attempting or committing suicide, it would also decrease recidivism rates.

“Until community health services are available for everyone, we’re just plugging holes, not solving the problem,” Dietrich said.

Megan Devlin is a junior CMD major who is questioning an age of incarceration without rehabilitation. Email her at mdevlin2[at]ithaca[dot]edu.