Junior Reporter Searches for 10th out of 10 Dentists

Reportedly went to Aruba and Novocaine back 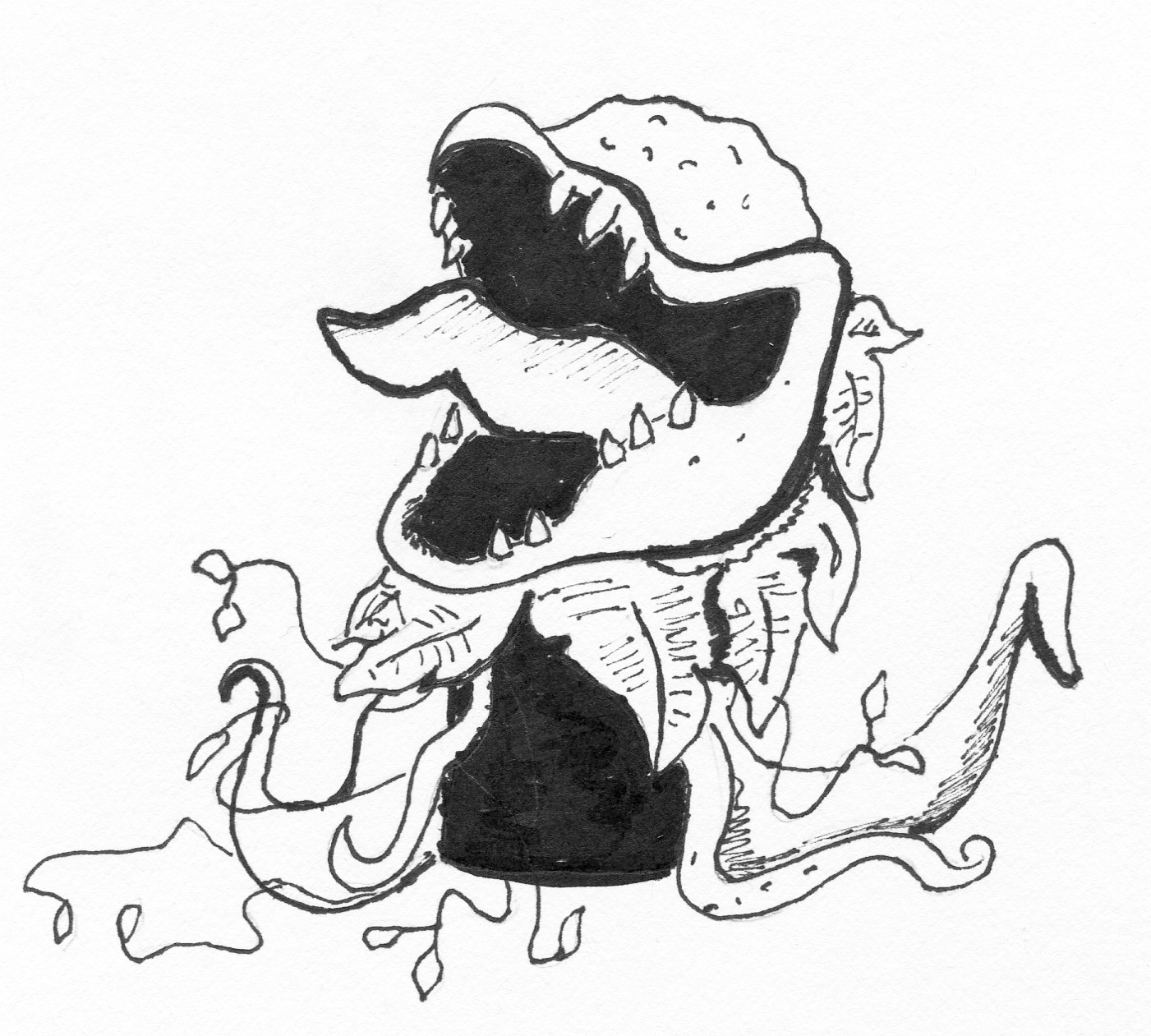 The following is a direct transcript from a junior reporter who was sent to the National Dentist Association to simply cover the convention’s keynote speaker. This is what we got.

Sunday afternoon, in the Marriott hotel.  The National Dentist Association was having its annual convention. In addition to the orthodontists and other dental hygienists brushing up on their technique, the ten fabled dentists were reviewing a new form of Crest. As per usual the product was granted a recommendation by 9 out of 10 dentists.  But what about the tenth?

There was a plaque on the table by the 10th dentist’s empty spot that simply read, “Orin Scrivello, M.D.”  How could they have hosted the conference when they were missing such a crucial member of the board?

I flagged down the 7th dentist, Dr. Bender, as the conference broke up. A short, stubby man with thick black-rimmed glasses and an immaculate lab coat. I chewed him out about what he knew of the missing M.D.  He cautiously handed me his business card, and told me to meet him at his office before he opened.

I entered the waiting room, under the guise of needing a checkup.  A muzak version of “Shiny Teeth and Me” played softly through the speakers. I marked it down…just in case. Finally at 2:30, he greeted me, and we sat down in his office.  He was nervous and didn’t respond to my inquires. Instead, he pulled out a mask and took a long drag of laughing gas. Then he settled down.

“It all started when he (Scrivello) didn’t give his recommendation to Oral-B. We were all shocked. We always given our seal of approval to all toothpastes, and we’re rewarded handsomely in return.  I mean, does it really matter? Toothpaste is toothpaste. They’re all the same anyways. I think that got under the sales reps’ gums. For a while they were really giving him the floss.”

Bender said,  “They even stopped sending him free toothbrushes. The last time I saw Scrivello was at the conference we had in Aruba. The Oral-B sales rep tried to make amends and buy drinks as a sort of peace offering. I left after the third mojito and never saw him again.”

When asked why he didn’t attempt to discover what became of Scrivello, he simply said, “you won’t find any cavities you don’t look for.” Bender declined to comment on any other questions.

Was it possible that Scrivello was threatened by the Oral-B organization? In the spirit of investigative journalism, I met with Mrs. Scrivello, the missing dentist’s mother. Time had not been kind to her, and cold and feeble as she was, she still remembered the day she found out her son had gone missing. We had tea, and she had little to say that I hadn’t already heard. She showed me a picture of him still in mint condition. He was a dashing young man wearing a head mirror and had his arm around his tawdry blonde girlfriend.

After perusing through some of his possessions, I happened upon several  threatening letters from the weeks before his disappearance, warning him to “watch his tongue”. All of them were signed by Bender and the other dentists. Was it possible that Scrivello’s disappearance was an inside job, an attempt to silence a whistle blower, and keep their good standing with the oral hygiene business? What did he find out about that brand of toothpaste he wasn’t meant to? Unfortunately my musings were cut short when Mrs. Scrivello found me rooting through her missing son’s personal affects, and kicked me out –saying she had an doctors appointment at tooth-hurtie.

I walked by the building where his office used to be,  now an extension of the ratty old florist shop next door. If I hadn’t known before, I would have never assume this overgrown mess of a shop was once a dentist’s office. What happened to you Orin Scrivello?

Samuel Kamenetz is a freshman exploratory major who wants the tooth and nothing but the tooth. Email him at skamene1[at]ithaca[dot]edu