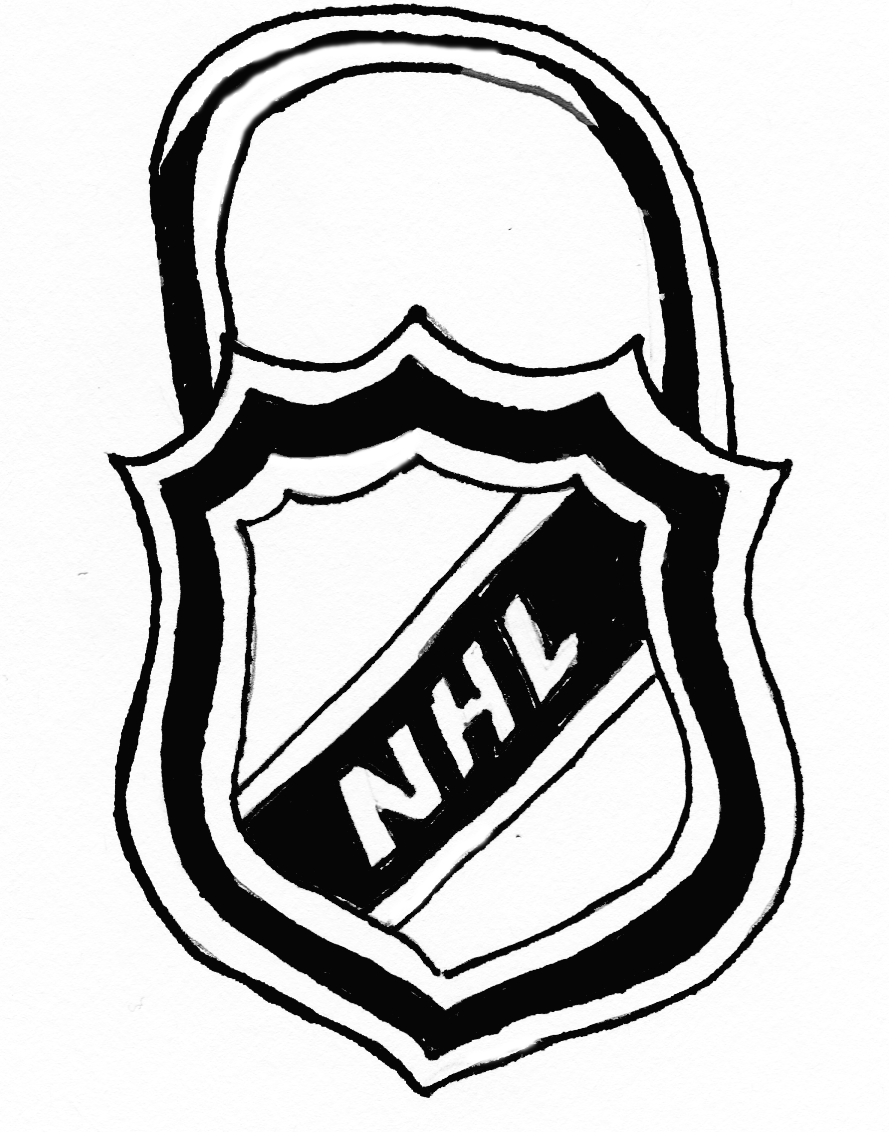 For those of you who are not familiar with the National Hockey League lockout, here is a quick overview of what went on this season: The NHL cancelled 510 games of the 2012-2013 season because the owners and the players couldn’t agree on how to share the $3.3 billion in revenue earned every year. The lockout lasted from Sept. 15, 2012 to Jan. 12 of this year — lockout just being a fancy word for the players refusing to play any games until they reach an agreement with the NHL.

The lockout lasted four months, meaning it took four whole months for the players and the owners to agree upon the share of revenue within the league. In the end, a 10-year agreement was made with a cap on salaries per team of $64.3 million, down from the previous $67 million. New rules were put in place for contracts; a player’s salary may not drop more than 35 percent year-to-year or more than 50 percent from their original salary. The terms on contracts went from a four year limit to a seven year limit.

To Junior Ithaca College Student and hockey writer Geoffrey “Yas” Guthe, this lockout was a sign of progress in the sport of hockey.

“There has been a lot of growth with media coverage, hockey’s popularity and it has been growing in more untraditional markets, so there is more [revenue] at stake to divvy up,” Guthe said.

Overall, the lockout was just a disagreement over what part of the league should get the majority of revenue: players or owners. But those who support this billion-dollar industry experienced the true suffering: the fans.

During this dispute, the fans were completely ignored. They were expected to wait patiently as the representatives of each side met for just minutes each week or sometimes refused to meet for weeks at a time. Fans were robbed of 510 games, including the New Years Day tradition of the Winter Classic, a coveted game in the hockey world that is look forwarded to by fans all year long.

“Fans are a little frustrated,” said Ben Syer, Cornell University’s men’s hockey coach. “But more than anything they are just excited that the NHL is back and playing.”

Why couldn’t that 11 percent of profits that was disputed over just have gone to lowering ticket prices? The hockey community is known to have the most loyal fans out of any professional sport. The league counts on these dedicated fans to fill seats to every game to fill their wallets, yet when there is no NHL hockey being played they are ignored entirely.

Team and arena employees have also suffered in this lockout. They depend on the NHL season to get an average salary. Their hard work is what makes it possible for the players and owners to make millions of dollars a year. Were the impending pay cuts and layoffs factored into the lockout? Not even a little.

Think of the Los Angeles Kings, a team that won their first Stanley Cup in 45 years just last season. What about all those new fans gained from the win? They are back to watching college football or a sport with less politics.

The main issue with the 2012-2013 lockout is the absence of thought given to the people that make the NHL what it is. Their allegiance was expected and their sacrifices to the league completely ignored.

After the agreement to end the lockout was made, the league made attempts at making amends to loyal fans. A full-page apology was printed in major newspapers, discounted concessions and team apparel was offered, and open practices were made available.

To Pittsburgh sports columnist, James Conley, these apology efforts were the bare minimum that the league could have done. “It seemed like something that was thrown out in a PR boardroom on a Friday afternoon. It was just a gimmick and not by any measure enough,” Conley said.

This attempt at restitution is as superficial as the treaty signed to end the lockout: both are too little too late and are weak attempts at mending the even bigger problem of the players and the owners focusing too much on their bank accounts and not enough on the sport itself.

Brittney Romano is a junior journalism major who is always down to watch a good hockey fight. Email her at bromano1[at]ithaca[dot]edu