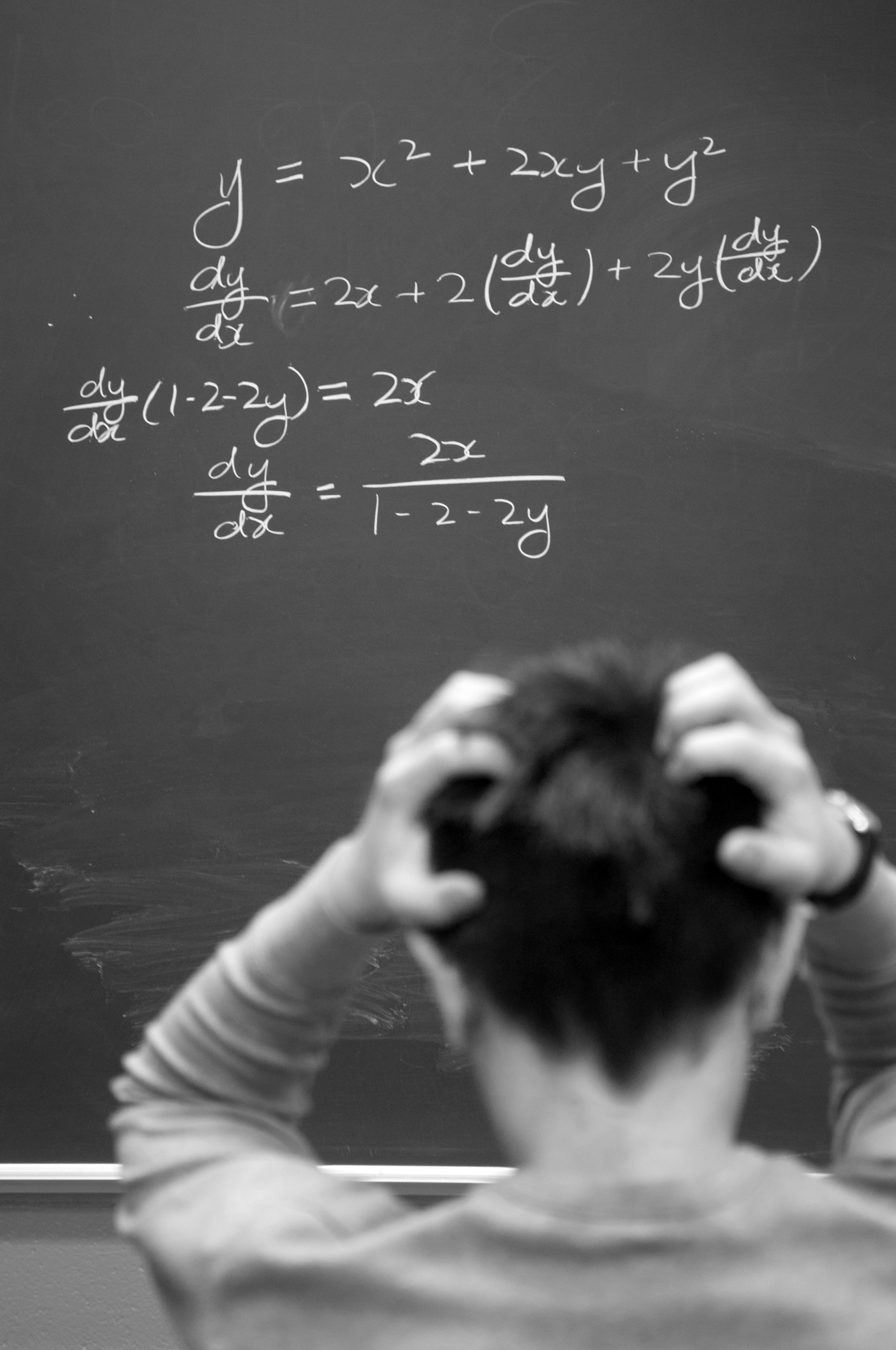 In an increasingly competitive academic environment, students no longer merely compete against one another for higher test scores. Today, in addition to the dreaded standardized state testing, middle and high school students are periodically tested by the federal Department of Education, which measures and compares their academic performance to that of students in other countries. The Program for International Student Assessment, for example, compares 15-year-old students in the United States to their international peers in mathematic literacy. In 2009, 27 percent of students scored at a proficiency level of 4 or higher on a scale of 1-6, whereas the international average was 32 percent of students scoring at this level.

Overall scores in PISA as well as other studies conducted by the Department of Education have increased over the past few decades. However, the gaps in both domestic and international student mathematic achievements have garnered the attention of education boards on both local and national levels. The Bureau of Labor Statistics predicts that employers plan to hire 2.5 million employees in STEM (Science, Technology, Engineering, and Math) occupations by 2014, but these studies suggest that U.S. students simply aren’t prepared for STEM work. Education departments are seeking ways to mitigate these gaps, and outreach programming is one that is being implemented within the Ithaca City School District.

The Ithaca College Math Club, run by senior math major Taylor Borcyk, works with students at Belle Sherman Elementary and Boynton Middle to provide positive and fun math experiences to younger kids in the community. The partnership involves family nights as well as in-school math days for the students.

“The Math Club came out in full force with hands-on education games and activities,” Leia Raphaelidis, parent and PTA member at the elementary school said.

The IC Math Club started working with Belle Sherman because the school, which is large and has many students from low-income families, reached out to the club to provide free activities for the kids. Many of these activities, such as marshmallow geometry, tangrams and fruit snack graphs, were inspired by the “math magic tricks” of retired professor John Maceli.

“From that, we got the idea to do things that were fun and engaging for kids but also stemmed from using mathematics,” Borcyk said. “We try to keep it really hands on.”

The goal at Belle Sherman is to provide each student with one-on-one learning opportunities to give them a feeling of satisfaction and foster a positive feeling from completing their activities. The evening times enable parents to engage in the activities with their kids

At Boynton Middle, the approach is more group-based, and the school sponsors a yearly math day to inspire interest in kids who don’t have much existing appreciation for math. Yuval Grossman, a physics professor at Cornell, became involved with the Boynton program through his children’s participation in the middle school’s math club.

“There are two levels [of extracurricular math programming] at Boynton,” Grossman said. “One level is for the kids who are really into math, and they have the math club, which is much more advanced topics. In Math Day, the idea is to actually reach for those kids who are not excited about math.”

Grossman said that parents, teachers, and anyone interested in math help provide “very basic math in a very fun way to the whole school.” Even the more advanced kids will still learn something from the activities they do, which include card games, spatial activities, and even a little bit of game theory. Teachers also try to incorporate other departments into the activities, including physical education, and the IC Math Club held games in the library during study halls.

“The whole idea is to get a lot of math things that are not what you would think are math things,” Grossman said. “Hopefully, they will be less afraid of math later on.”

Like any program, these outreach events aren’t perfect. Once a year isn’t very much time to engage kids and inspire an interest in math, especially in those who don’t already like it. “The middle school is harder because kids are more worried about being cool, especially during the school day,” Borcyk said. However, the programming within the district has largely been a success, and Enfield Elementary expressed interest in starting a program similar to that of Boynton.

Though necessary for the success of the country, math education reform won’t happen overnight, but outreach work such as the Belle Sherman and Boynton programming is a small step in the direction toward preparing the next generation for success.

Amanda Hutchinson is a sophomore journalism major who can solve a Rubik’s Cube… eventually. Email her at ahutchi2[at]ithaca.edu.