Home IssuesGalaxy Welcome to the Jam … Again
GalaxyMinistry of Cool

Welcome to the Jam … Again 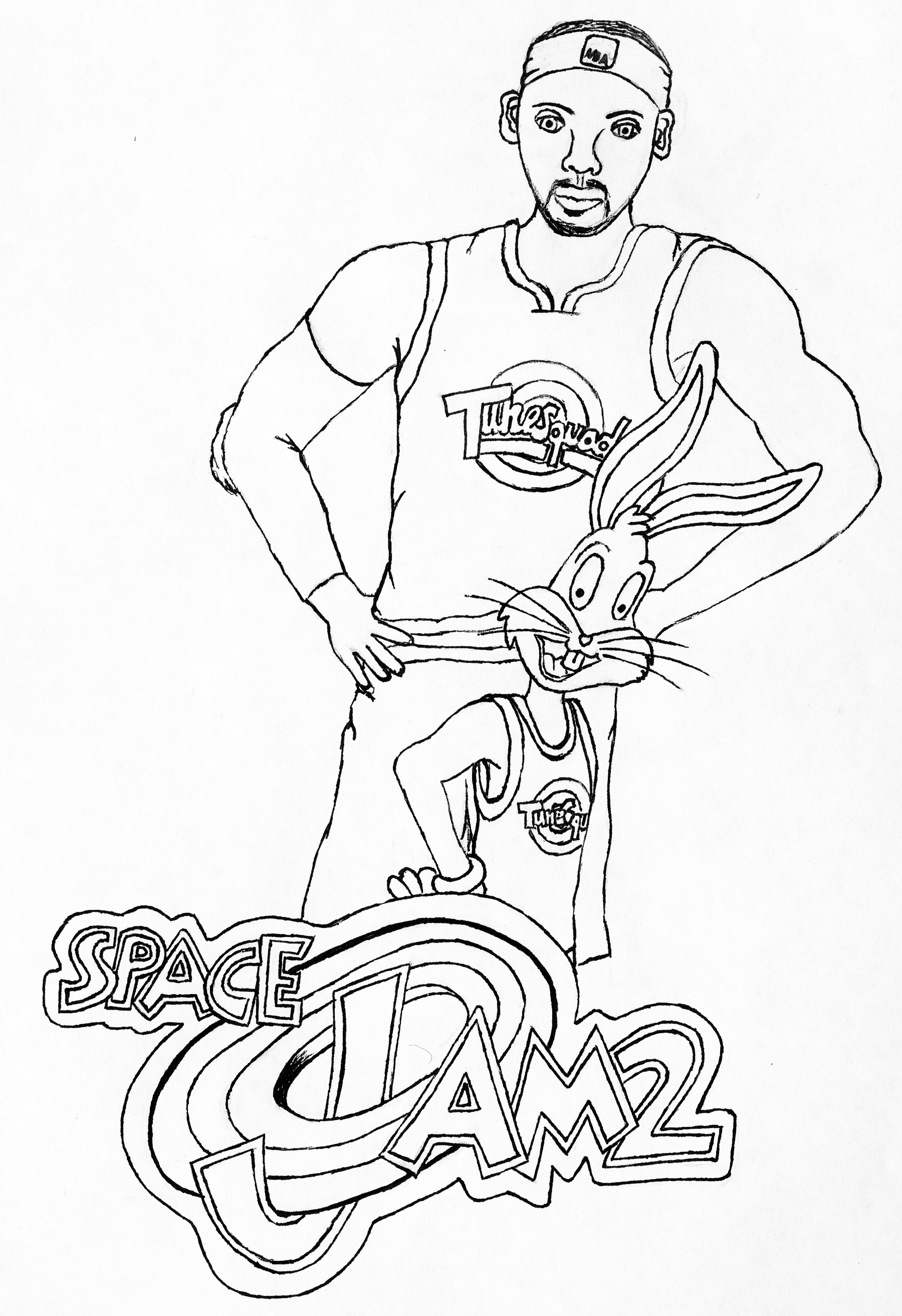 Lebron James Shouldn’t Be Taking His Talents to Space

Back in 1996, a movie came out that changed childhoods forever. It captivated minds and led kids to dream of basketball stardom. We were blown away not only by the story, but  also by the visuals. Animation and live action came together again on the big screen in a film for all ages that seemed  too good to be true. 1996 yielded a masterpiece that will be forever etched in the minds of a generation.

This epic work was, of course, Space Jam—the monumental film starring Michael Jordan and Bugs Bunny, along with the rest of the Looney Tunes gang. The wacky adventure of Loony Tunes  characters battling aliens on the basketball court in order to win their freedom was a winning plot that has yet to be matched.

However, earlier this year, rumors circulated that a contender might be in the works. Still, it’s difficult to imagine that any sequal could match the charm of the original– who would be able to fill Michael Jordan’s iconic shoes?

How about LeBron James? In a twitter Q&A session in August, James said he loved the Space Jam movie so much that he wished he could star in the legend’s sequel.

But it appears his dreams will be dashed, because as of now there has been no talk of another Looney Tunes movie. His tweet did not start the ball rolling; it just got a few people talking about the possibility.

A number of “90s kids” offered their opinions on the possibility of another Space Jam movie, and although some expressed interest in a sequel, one thing was clear: the Michael Jordan masterpiece left pretty big shoes to fill.

Maybe the sequel would not even be about basketball. Why not baseball or football? An NFL player like Drew Brees could lead the Looney Tunes on a hardcore adventure against the creatures of the sky. However, featuring a strong lead still would not guarantee success.

Another example of this is the Ocean’s series. Rotten Tomatoes critics gave Ocean’s Eleven an 82 while it only gave Ocean’s Twelve a 56. However, Ocean’s Thirteen received a 70 from these critics. These examples show that regardless of how strong the cast is or how great the first movie was, success is never a sure thing. The only thing that really makes a winning film is the storyline, and without a new and interesting plot, the film will fall flat on its face. Yes, there are far too many movies in the world to avoid sharing certain elements, but any worthy concept can be altered until it has an original identity.

A Space Jam sequel is a great concept and would have a large audience, but there is a lot that would need to be sorted out for it to be a hit. The movie cannot just rehash the same plot with different actors and settings. We have already seen that. New actors are just the beginning of a long list of things that should be changed—so sorry, LeBron, but basketball has already been done.

Kristen Tomkowid is a sophomore journalism major who never writes an article without her lucky gym shorts. Email her at ktomkow1@ithaca.edu.