More Than A Telescope 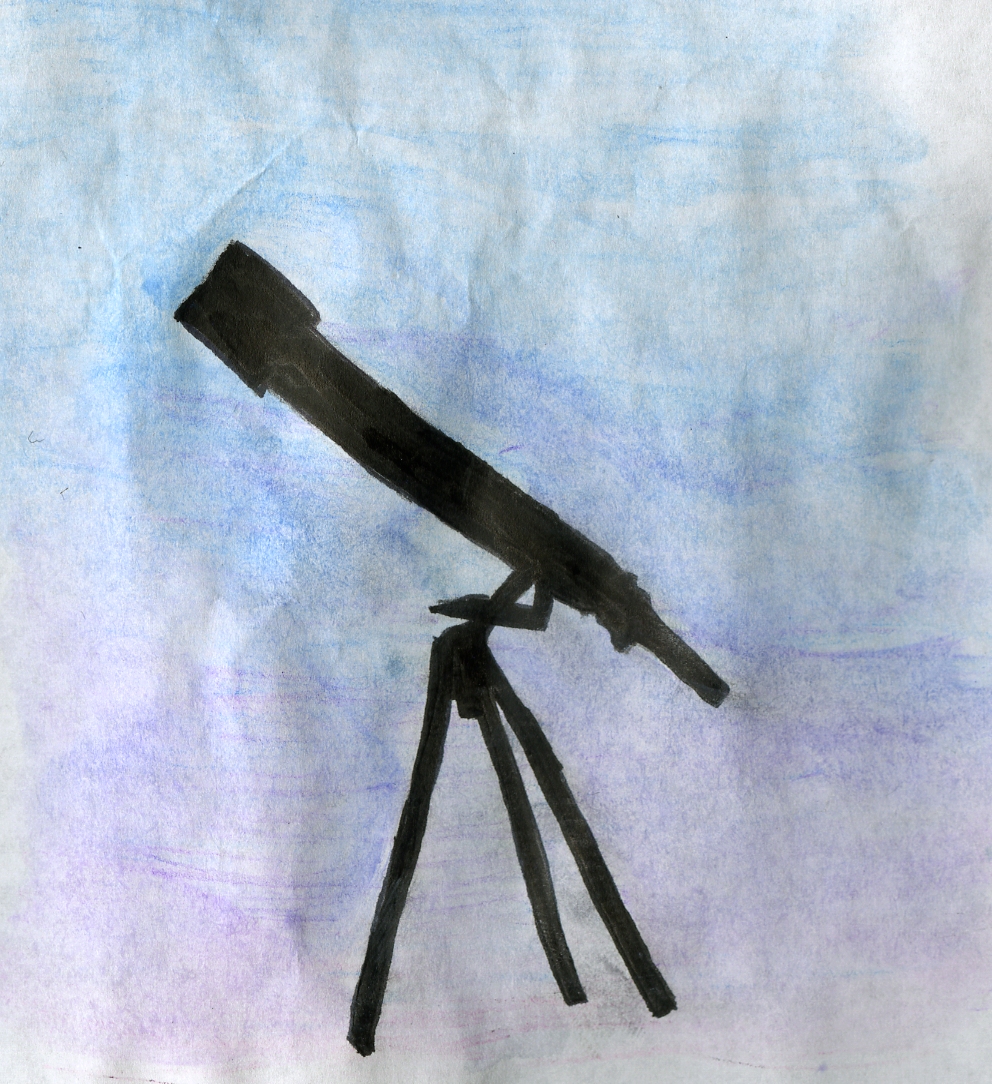 Wander behind the Terrace residence halls, continue 100 yards past the water tank and you may soon find yourself at the Clinton B. Ford Observatory looking at the rings of Saturn.

Clinton B. Ford was an avid amateur astronomer who joined the Ithaca College Board of Trustees in the 60s. When he died in 1992, he left money to the physics department explicitly for astronomy. Associate Professor of Physics Daniel Briotta, the only astronomer on faculty at the time, decided what the department needed most was an observatory.

Ford’s money was used to obtain a matching grant from the National Science Foundation for the purchase of a telescope and other necessary equipment. With support from the college, which donated land and labor for the project, the observatory was constructed during the summer of 1998. “First light,” the first time looking at the sky, occurred in September. Ever since, the observatory has been used for research purposes and has provided students the opportunity for hands-on learning.

Briotta uses the telescope to track the rotational curves of asteroids and study ‘contact binary stars,’ two stars orbiting around each other so closely they actually touch. He is currently working with five students on various projects such as imaging and photometry, cleaning the projector from dust spots, and aligning the mount and optics to achieve a sharper focus.

“I think that students get a real lot out of it. It’s hands on,” Briotta said. “You go up there, you have to stay up all night, you measure this thing, you have to wait for good weather which in Ithaca can be very frustrating, you take the day to go in the lab and say ‘Look at what happened here!’ You can actually see this stuff.”

Also working in the observatory, Assistant Professor of Physics Matthew Price and a couple of students are hoping to install a radio telescope at the observatory. The radio telescope is essentially a large satellite dish pointed toward the sky, but instead of picking up a TV signal it picks up on radio wavelengths given out by objects in the sky.

“It really is a telescope, just like the ones that you think about looking through the eyepiece, we’re just looking at the universe with a different set of eyes,” Price said. “It can see differently.”

Sophomore Stefan Gurgurich became interested in research as a freshman when Briotta invited his students to meet at the observatory after class one day. By his second semester, Gurgurich was already researching optics with Briotta. This year he began working with professor Price.

“When a new professor starts a project, you hear about it through the grapevine and you just kind of want to jump into it,” Gurgurich said.
Gurgurich is thinking of switching his major from engineering to physics and pursuing astrophysics post graduation. He attributes this change in heart to the research efforts he has been a part of.

“Before I was more concerned about getting in a job right after college and trying to get myself financially stable,” Gurgurich said. “Since I’ve been doing research with professors, I’ve realized that I like doing that and I’d rather go to grad school and pursue academia for a while. It’s less about how much the job pays and more about knowing that I like the job.”

Although the college does not offer astronomy majors or minors, many physics professors are actively involved in the field. Though some research does not utilize the observatory directly, it is a tool that has excited students about studying space.

Associate Professor of Physics Beth Ellen Clark Joseph is the mission asteroid scientist for NASA’s OSIRIS-REx mission, a spacecraft that will be launched in 2016 to rendezvous with an asteroid before returning to Earth in 2023. She is responsible for overseeing and integrating the science teams involved with five different instruments on the spacecraft. The purpose of the research is to better understand the risks posed by asteroids.
“One of the mission goals is to understand what is the hazard potential of asteroids if they were on a collision course,” Clark said. “For example, what are they made of, what would we have to do to mitigate the impacts.”

While such formidable research may be hard for some people to grasp, Briotta sees the observatory as a tool for sharing the space experience with everyone.  Once a month he opens the observatory up to the entire Ithaca community. During these Open House nights he offers a free shuttle to and from campus.

“You want people to just look,” Briotta said. “Astronomy is something you catch from other people.”

He said the public nights typically attract a few hundred visitors but the professors agree that everyone, even non-physics majors, should come out.
“I think if you’ve never seen the moon through a telescope, you’ve missed out on one of the greatest, coolest thing you’ll have happen in your life. Pure and simply,” Price said. “I think all the pictures in every book and on the internet of Saturn are fantastic and beautiful but when you first see this little tiny dot and this little shape of a ring through a telescope, it changes the way you look at the world.”

When deciding where to place the observatory Briotta had two options: a site out in Danby where the sky is dark and the view is clear or right on campus, where there is a lot of light from the city and college. He chose the latter in order to attract more visitors.