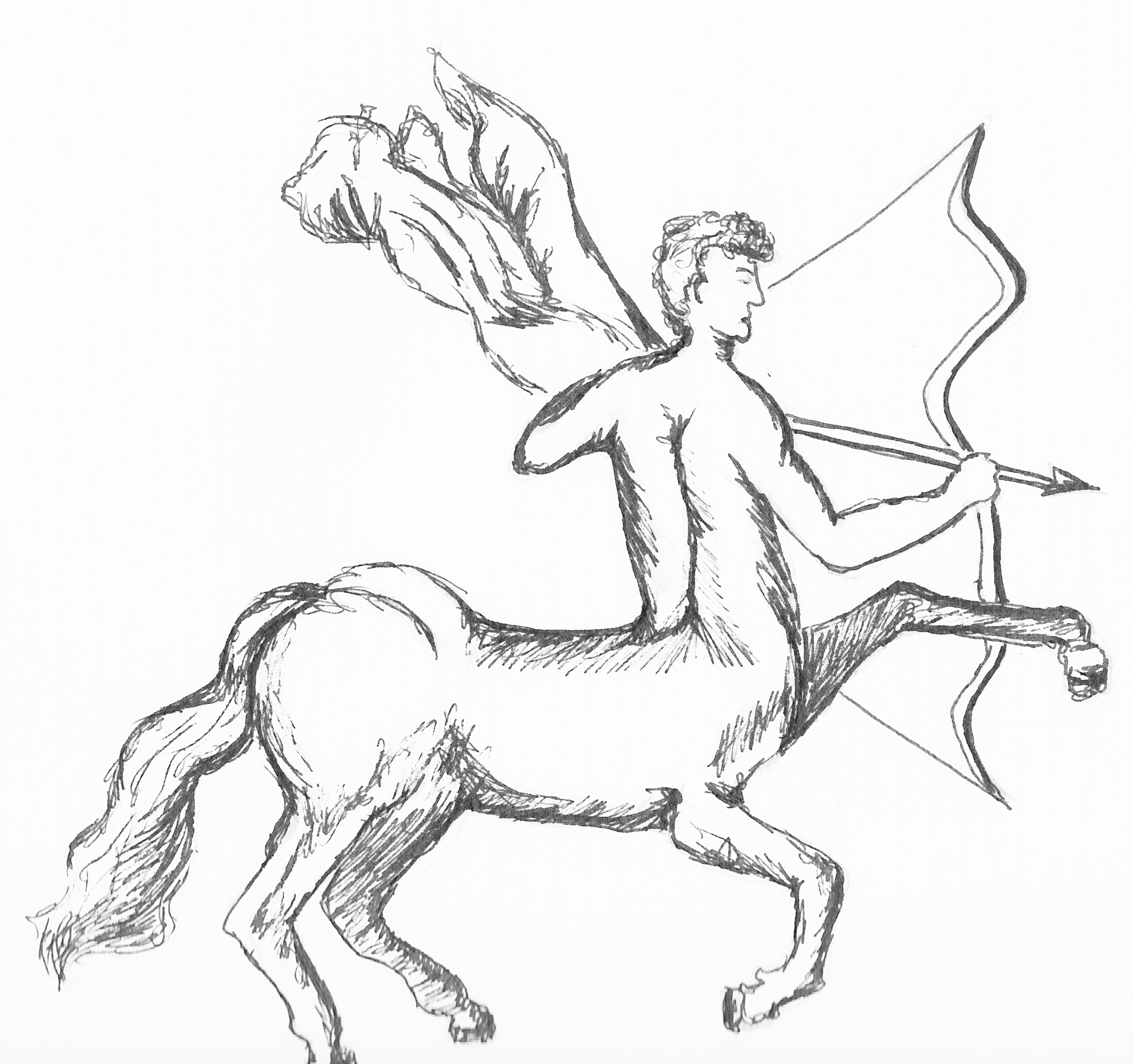 Your diet will take an interesting twist this month when you discover the vegan burgers you’ve grown to love are made entirely from the flesh of actual vegans.

A bloated Jupiter is in the third house, meaning that your friends and family will finally learn to appreciate the Twinkie-hoarding problem you’ve struggled with for years.

Hey Aquarius, ever fancied yourself a TV star? Perfect! Mars is passing into retrograde, meaning that within the month, you’ll become nationally famous as the subject of a 48 Hours Mystery.

Your children will witness a morbidly obese, bearded man breaking into your house around the 25th of the month, but the police will never believe you.

All the world’s a stage — and you, Aries, were always destined to work in props.

A pretentious Mercury takes its toll. You’ll soon develop a disturbing obsession with semicolons; they make you feel fancy.

You’ll have a life-changing epiphany this month when you realize that anything that can’t be done from the comfort of a Snuggie isn’t worth doing at all.

It’s been said that when one door closes, another door opens, but you’ll soon find that this rule does not apply to jail cells.

A flamboyant Saturn will urge you to refine your personal style this month, finally giving you the courage to grow that mullet you’ve been wanting for years.

You’ll be a huge hit at the ugly Christmas sweater parties this season, which makes sense, since you’ve been practicing for an awfully long time.

Brace yourself, Libra. It’s the end of the world as we know it, but as it turns out REM was just saying all that “feel fine” stuff to make you feel better.

According to a hormonal Venus, things will really get hot and heavy for you this month, due to an unexpected December heat wave and the onset of a terrible glandular problem.

Karen Muller is a junior IMC major who is a feisty Taurus but DO NOT put her in a room with an Aries. Email her at kmuller1[at]ithaca[dot]edu.