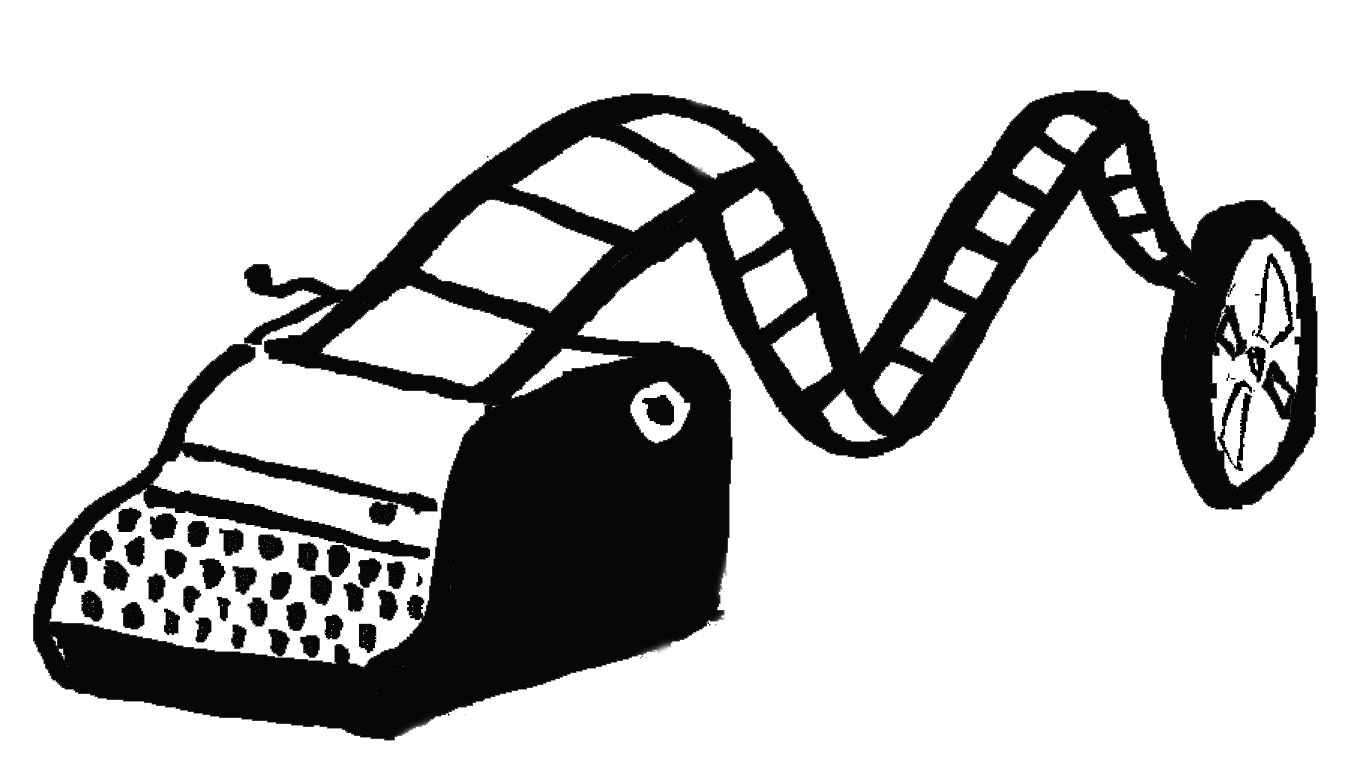 An opinion on the few places where modern films draw inspiration

During any trip to an American multiplex, viewers are bombarded with advertising that hawks the latest films, boasting the latest in technology and featuring often-recognizable plotlines. Indeed, almost every screen in the house is playing a big-screen translation of a literary sensation, comic book series, prominent biography or tumultuous moment in history.

For as familiar as the stories are, the selection is saturated with them, and there is little room left for new ones. Any conscious moviegoer can notice the pattern: There is an industry-wide reliance on preexisting stories and adaptation.

Adaptation is nothing new, of course; most of Hollywood’s most recognizable films of decades past began on the printed page. Gone With The Wind, The Godfather and The Wizard of Oz, among others, are canonized as some of the finest storytelling Hollywood ever created, and rightfully so. Today though, it seems as if the industry has turned its back on the rich tradition of great, original storytelling that is the crown jewel of classic Hollywood.

What is particularly startling is that 43 of the 62 Best Picture Academy Award nominees of the past decade were derived from some sort of previously written work or historical anecdote. Moreover, only two of the past 10 winners were shot from original screenplays, and, personally, I shudder to think that Hollywood perceives The Artist and Crash to be the best that original narrative filmmaking has to offer.

The trend goes far beyond critical recognition, though. Lately, Hollywood has become enamored with the idea of a preexisting audience for film projects and, as a result, producers are flooding the market with derivative films. Aside from the usual comic book franchises, tween fantasy series, stately biopics and highbrow adaptations of classic literature, a shameless surge of remakes and reboots has emerged, from Total Recall to Red Dawn to Dredd to The Amazing Spider-Man. And many more are on the way: Carrie, Evil Dead, Man of Steel, Oldboy and RoboCop are all slated for a 2013 release.

Some studios have taken their derivation a step further; this past year saw the emergence of 3-D re-releases of former films, such as The Lion King and Beauty and the Beast. The film is manipulated to create a 3-D effect, often at a relatively low cost to the studio: Indeed, Beast cost a mere $10 million for the conversion, and went on to make more than $47 million at the box office. Hollywood bigwigs James Cameron, George Lucas and Steven Spielberg have all jumped on this profitable bandwagon, and Disney has already slated Monsters, Inc., The Little Mermaid and Finding Nemo for the 3-D treatment.

In a conversation with The Wrap, Disney’s head of distribution Dave Hollis said that these re-releases are “new opportunities; found money, if you will,” and that is ultimately what this growing trend boils down to — money. From the perspective of studio executives looking to make a quick buck, the prospect of making millions of dollars from previous films is too good to be true.

Unfortunately for the people who crafted the films, the same cannot be said. According to The Hollywood Reporter, the Disney animators who spent countless hours bringing the stories of Simba and Belle to life will receive absolutely nothing from the re-releases.

The brunt of the suffering, however, hangs over the next generation of filmmaking. To Disney, $10 million may not seem like a lot of money, but for independent filmmakers around the world, even a fraction of that pot would be enough to effectively bring their original stories to the big screen. Instead, they find themselves competing against familiar studio schlock that audiences gobble up for, if nothing else, the sheer novelty value of revisiting a replica of a half-remembered film. Multiplexes are clogged with derivative films, and with every passing year it becomes that much harder for original filmmakers to reach a wide audience.

I have no ill feelings toward the idea of adaptation. Nor do I fear so much for a growing audience for adaptations as I do a shrinking audience for original films. Hollywood is limiting the access of fresh talent, and the paradigm is going to have to change in order for the system to survive.

Robert S. Hummel is a freshman cinema and photography major who is adapting this Buzzsaw for the big screen. Email him at rhummel1[at]ithaca.edu.