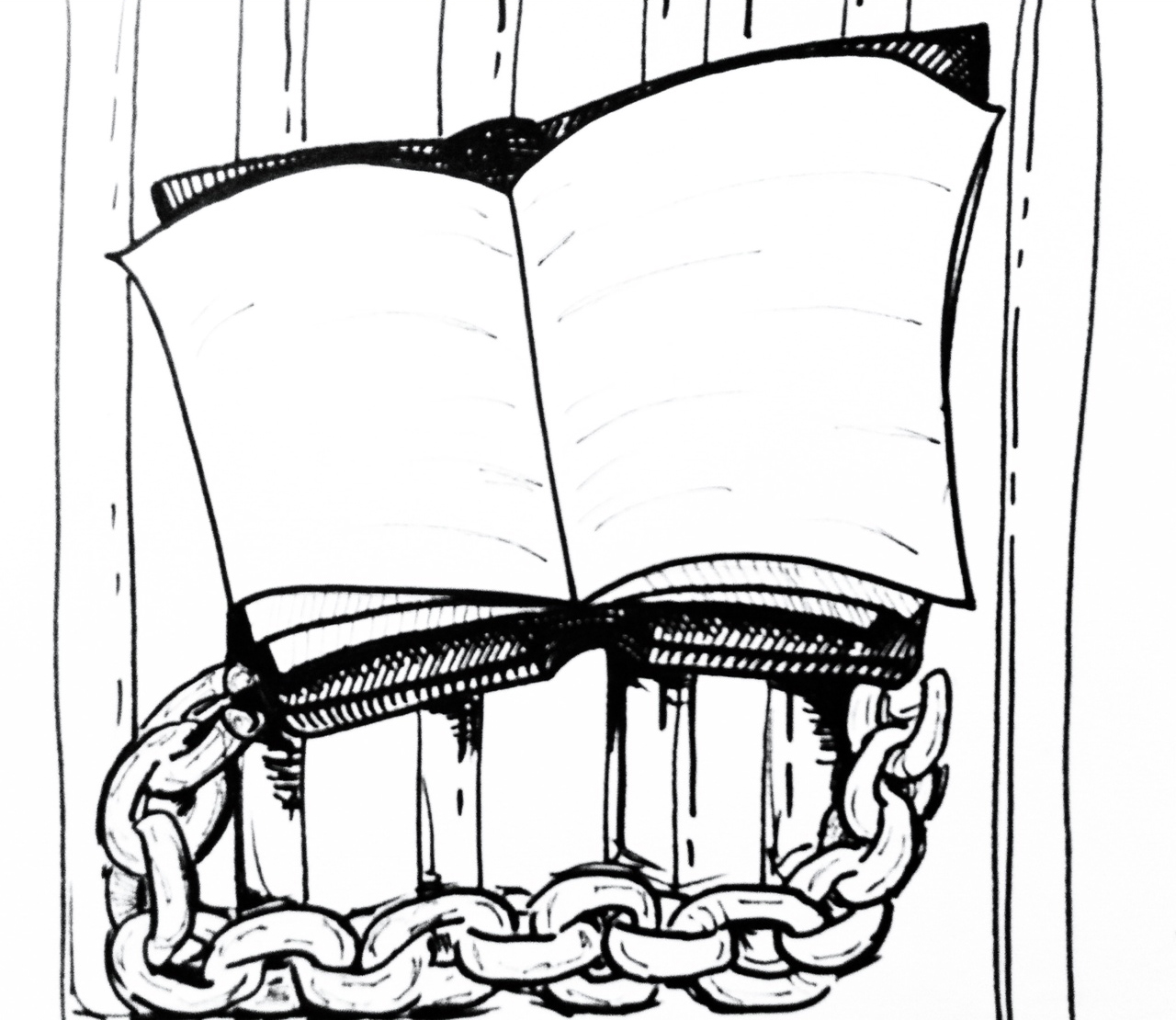 The cell door closes and the solitude begins. By isolating and incarcerating prisoners as a form of punishment, prisoners are effectively removed and marginalized from mainstream society. With such an emphasis on punishment, why would any of us take the time to think about prisoners’ rights? Though they may not be on our minds all the time, some activists in the Ithaca area are initiating programs to infuse literature and encourage creative writing in the prison setting.

Gary Fine works at the Alternative Library in Anabel Taylor Hall at Cornell University. Fine started a program called Prisoner Express that has been mailing literature to prisoners for over a decade and has evolved to now serve as a forum for prisoners to gain an education. According to Fine, the program reaches approximately 2,000 prisoners across the country. Though this number changes frequently, it has had a steady growth since 2004.

Ironically enough, Fine never had any intention to start the program until he received a letter from a prisoner who thought his library had a program that sent books to prisoners. The prisoner described his experience being separated from the world, which inspired Fine to begin mailing books to prisoners.

Since then, the program has grown and evolved immensely. Prisoners from all over the country write to the program for a variety of reasons. Prisoner Express prints a number of publications of poetry, essays, artwork and various news updates from different prisoners involved with the program. There is also a component to the program that sends out different academic lessons catering to people’s interests, ranging from history lessons about the Vikings to astronomy lessons for science lovers.

One of the resources Fine shared was a packet of quotations written by the prisoners, which included both quotes they found inspirational, as well as quotes from the prisoners themselves. Prisoners like James Murphy wrote, “I couldn’t stand not writing. The pen is always ready and waiting it seems, and the paper never fails to listen.” R. Plyant wrote, “My concrete walls give me more freedom than the unseen walls which imprison you.”

Fine went on to explain his belief that these actions and opportunities for prisoners allow them to break down mental boundaries that seal them away from the rest of society.
“There’s a lot of hostility among different groups [in prison] and they read this paper and see that ‘he’s thinking the same thing I am,’” he said.

Another man attempting to bridge the gap between prisoners and mainstream society is Jurden Alexander, director of the Books Thru Bars program. Books Thru Bars operates out of Ithaca’s Autumn Leaves used bookstore and sends donated books by prisoner requests to prisons across the northeast.

“We get hundreds of letters from people in prisons asking for readings from every journal of reading that you can think of,” Alexander said.

Though he tries his best to match prisoner’s specific requests, Alexander said that what he sees most important is that the prisoners have access to reading materials.

“Our main goal is to send people reading material, whether it’s what they request or not,” Alexander said. “I think it’s more important that people have something to occupy their time with when they’re incarcerated.”

Books Thru Bars largely serves a need to a prison population that has little to no money.

“Some prisoners have attorneys that can purchase books for them, but most of these guys can’t even afford post stamps,” Alexander said.

And though these may both seem like simple initiatives, both Fine and Alexander explained Ithaca is unique in that it has two prison literature initiatives in one town. In fact, according to Alexander, there are only 25 different groups of this kind throughout the country. What is so unique about Ithaca that allows these programs to flourish?

While Fine handles the majority of the coordinating as director of Prisoner Express, a crucial part of the program’s well being is student involvements. Alexander echoed the same sentiment, explaining that he has had large student involvement during his time working with Books Thru Bars.

Don Austin, Assistant Director of Community Service and Leadership Development at Ithaca College’s Office of Student Engagement and Multicultural Affairs, has worked closely with Fine and Alexander. Austin explained the importance of student involvement with these groups.

“We live in a community that has a lot of resources and a lot of interest in areas of social justice,” he said. “I feel that if there’s going to be sustainable prisoner education programs, Ithaca is the type of community that is going to support something like that.”

A number of Ithaca College and Cornell students have been involved in both these initiatives. Perhaps Ithaca is exemplifying a new way to think about the prison system.

Timothy Bidon is a junior journalism major whose favorite book is If You Give A Mouse A Cookie. Email him at tbidon1[at]ithaca[dot]edu.