In Gerd We Trust 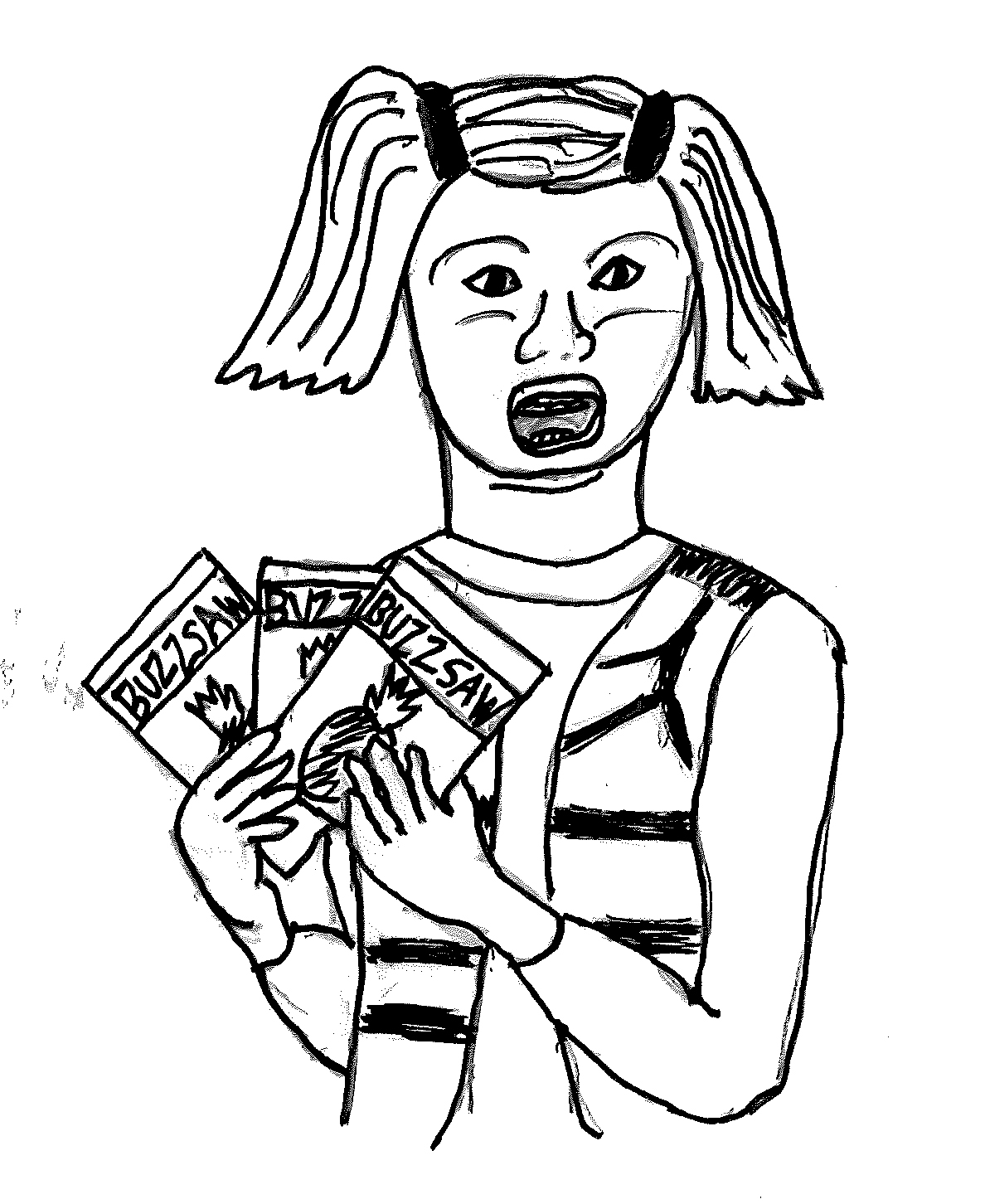 A wise man once said, “GERV MAH LERBERTER ER GERV MAH DERTH!” and now you can too!

With the ERMAHGERD Translator just type in any statement, question or famous quote you want and behold with your very eyes the transformation of something once comprehensible to something that can only be described as ERMAHGERD.

The ERMAHGERD language is based on a speech impediment due to the use of an orthodontic retainer, and those that have to wear them certainly can relate, having to repeat their words often since it’s difficult to speak through one.

As incredible as this device is, critics around the world are wondering why creators didn’t put effort into something more beneficial to society. When asked about the translator, world language expert at the Urnerverserter erf Mahrsercherserts, Reed Tainer replied,    “Some people say we could have put effort into websites to develop vaccines for deadly diseases around the world, but I think they’re are missing the point. What we have now is a connection between those who wear retainers and those that don’t. Have you heard these people talk?”

Already many retainer owners say that this translator has helped them reconnect with friends who previously had no idea what they were actually saying. In a scientific study, nine out of ten subjects that wear orthodontic retainers now have an average of 3.4 more friends since the translator was created.

“I NER HERV FRERNDS!” says Irma Goorde, a sophomore at Ithaca High School. She’s struggled with orthodontia all her life, but now she doesn’t have to. “I CERNT ERXPRERS HER ERXCERTERD I ERM ERBERT THERS.ERTS A DRERM CERM TRER!”

ERMAHGERD has not only acted as a tool for those with retainers, but also as a popularity tool. Across the country, kids with retainers have rose above those without, hanging in the coolest cliques. Other kids are striving to get work done on their teeth, just to wear the retainer. Orthodontia is booming.

Due to the success and growth of the language, those who have benefited from it founded a charity organization “Retain the Way”, that will try to give all children retainers in the future. Maybe one day ERMAHGERD will be an official language, taught in schools, eventually becoming a major in colleges around the world.

Christopher Thomas is a freshman TV-R major who can’t wait to get his own headgear some day. Email him at cthomas5[at]ithaca[dot]edu.