Around the World in 80 Languages 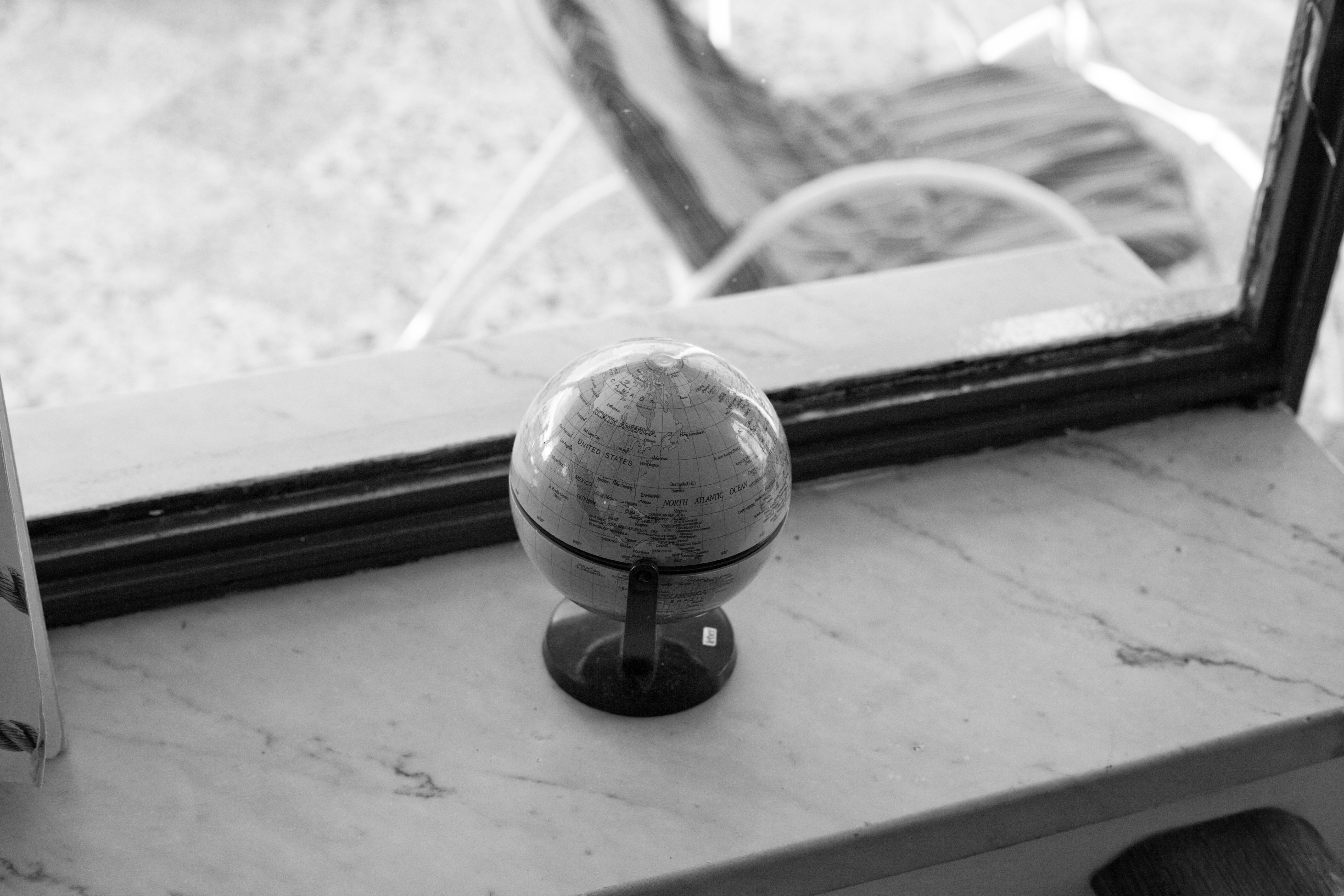 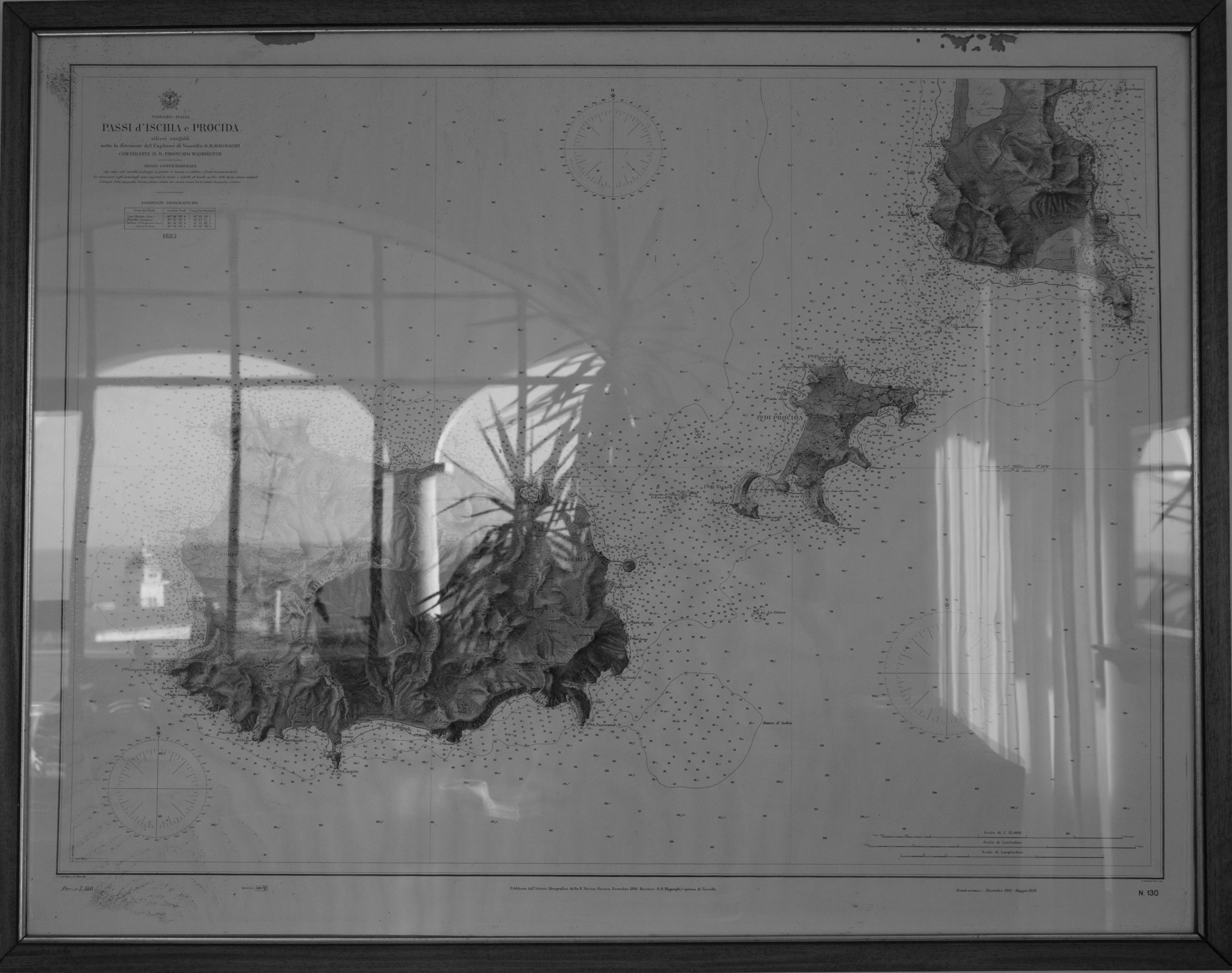 How translation plays a role in an international community

Terry*, founder of a small company that assembles mechanical products as requested by the buyers, sits down in front of his computer for a business meeting. He opens Skype, and waits as the call connects to another computer over seven thousand miles away in Taiwan. The person receiving the call is Henry, Terry’s interpreting trading partner who helps him communicate with a potential buyer. Henry’s role is to act as a middleman to ensure each party understands what product is needed, what the buyer is willing to pay and when the order is going to be delivered.

“The biggest hurdle with doing business internationally is interpretation,” Terry said. “It’s not necessarily just communicating back and forth, it’s what you say and how you say it.” Vocabularies vary from language to language because of cultural differences, but it is also essential to find a interpreter who understands the terms of the business you are involved in. “Sometimes when I say things, I will see my trading partner stop and think about how to say it in Chinese in order to get the correct response, because the way I worded the question you can’t just repeat the words directly,” Terry said.

One of the best improvements in international business is the technological ability to have video-conferences. Video is crucial for reading language, a feat that is impossible over the phone.

“From an interpretation stand point, body language is probably more important than the actual spoken language because I can tell immediately when they are giving me a line of bull or when they’re serious,” Terry said.

Otherwise, Terry has adapted by learning key words and phrases to gauge how successful the meeting with the buyer is going. Terry said it’s important for him to learn these words because it “makes sure that I am getting the right information from the translator.” He said the trading partner could perhaps be in cohorts with the buyer so he might not be getting the information he truly needs. The key words are important so follow up questions can be asked, and all information disclosed.
When Henry and Terry are discussing details about product to be sold, Terry has to speak in a certain way for Henry to understand him. Terry explained that Chinese sentence structure doesn’t express plural words or tenses. For example, if Terry were to ask, “When is this going to ship?” Henry’s response might resemble, “I don’t know I ask you tomorrow.” Or if Terry asked, “How many are shipping?” Henry would reply, “Two thousand piece.”

Interpretation and translation are used in other ways besides making business deals. Marella Feltrin-Morris, an assistant professor of the Department of Modern Languages and Literature at Ithaca College, compared the art of translation to “a bridge to connect languages and culture.” Because of the skill, communication and content can be read and heard by many. Businesses are able to outsource internationally, famous literary works can be passed around the globe and the instructions for boarding the moving walkways at airports are stated in various languages.

Marilyn Rose founded the country’s first PhD in Translation Studies at Binghamton University. Rose translates text from French, Spanish and German into English. When she travels to France, she said there is a transformation that is necessary for speaking the language.

“I have to pretend I’m a different person,” she said. “I do not think the same way in French as I do in English. I have to be a French person and I have to imagine what I would say if I were French.”

However, the transformation isn’t always easy. Eric Bruner, a senior at the University of Montana, spent this past spring semester as a merchandiser at Formosa Luggage Manufacturing in China. In Bruner’s opinion, the Chinese language is one of the most difficult to master because there are four different tones that are applied to syllables. If the correct phonetics are used but the tone is incorrect, something completely different will be expressed.

“I was sick in China for a few days and told some co-workers that I needed some sleep,” Bruner said. “But of course what they kept hearing for two days was how badly I wanted to be pretty. When the language barrier complicates oral communication, people are forced into the most elaborate game of charades ever witnessed.”

More commonly, people are introduced to translation through literature. Feltrin-Morris has translated a variety of texts from Italian to English. In the past, she has translated things from instructions to a machine that makes croissants, descriptions of war ships and is now currently working on a book describing architecture on social housing in New York. Feltrin-Morris said she has always had a passion for translating because she encounters topics that require her to learn about before translating.

“Every translation is an opportunity to discover something that I didn’t know,” she said. “You have to become or fake being an expert in something because with translation also comes terminology and research.”

According to the Discovery Channel, the world population of approximately 7 billion people speaks around 6,800 languages. Nations Online stated the most widely spoken language in the world is Mandarin, followed by Spanish, English, Arabic and Hindu. With the ability to translate between different languages, the barrier of language disappears and people can talk with each other all over the world. Terry, with the help of Henry, was able to start his own international business. Feltrin-Morris has the opportunity to be enlightened in subjects she never thought she’d encounter, and Rose started a program to allow people to experience language in their own way.

*Last name has been kept out of the article to protect the identity of the interviewee.
___________________________________
Bethany George is a sophomore journalism major who thinks Google Translator is the best international travel companion. Email her at bgeorge2[at]ithaca.edu.