To Vote or Not To Vote? 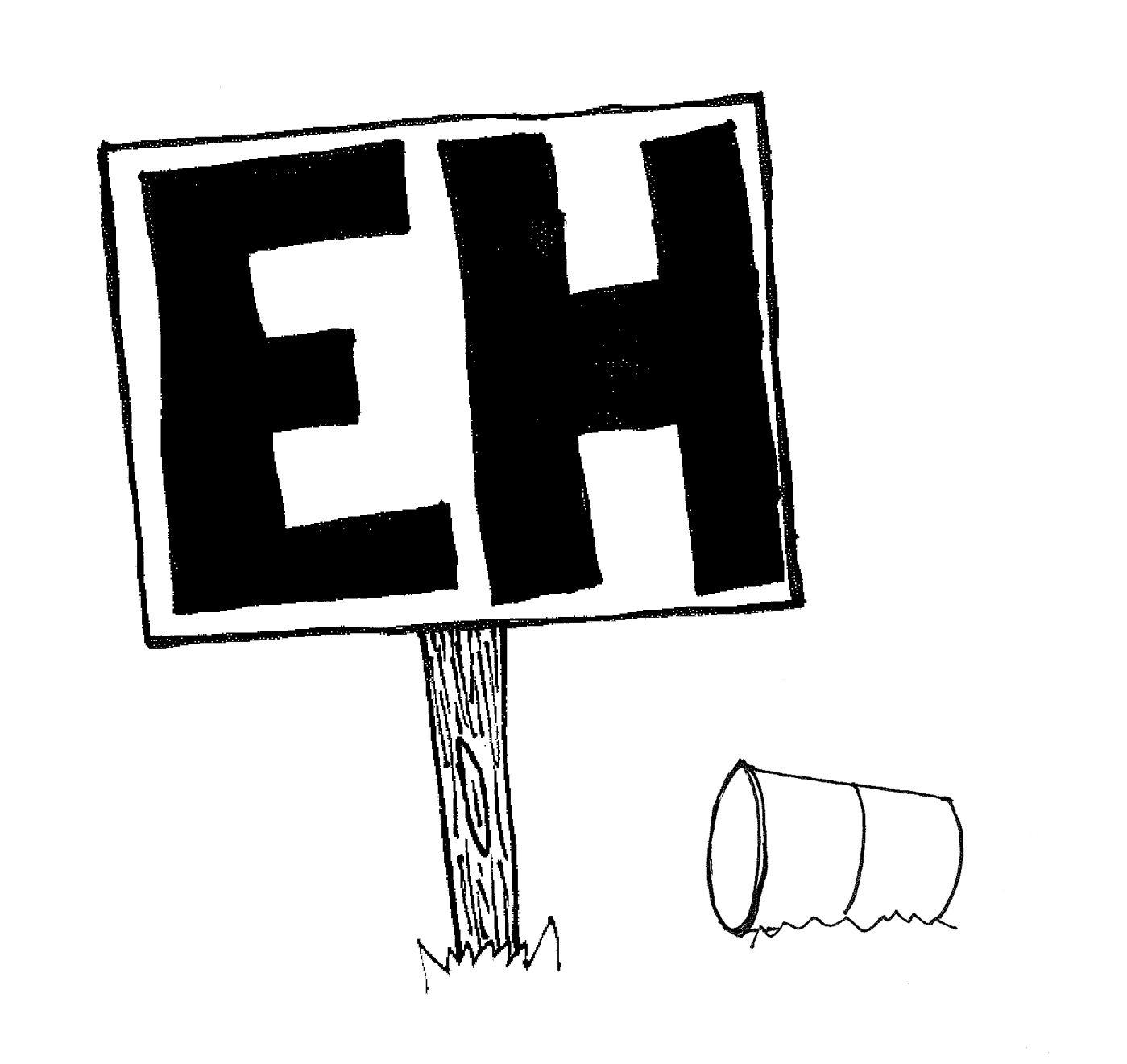 Exploring reasons to find your voice in Election 2012

To vote or not to vote, that is the question. With elections coming up in less than two months, college students are beginning to think about which candidates are worthy of their vote or whether they are even planning to vote at all.

This election year comes with a tidal wave of issues, but both the Romney and Obama campaigns have been putting a big emphasis on college tuition and student loans. Whoever is elected will have a big say in what kind of loans we college students will be dealing with over the next few years. With such a relevant stake in these elections, why wouldn’t college students be running to the polls to vote?

Perhaps it has to do with our antiquated voting system. Rock the Vote marketing and operations manager, Caitlin Maguire, had a lot to say about the American voting system and the barriers it can set up for potential voters. On a basic level, the registration system is just simply outdated, according to Maguire.

“There are a lot of barriers as far as voter registration goes. First off, it is paper-based and it follows a lot of processes young people aren’t used to, particularly because they live in a technological world.”

Rock the Vote works to modernize the registration process by way of a three-step online process. Teen voters can fill out all their information on the website, then the site automatically transfers this information onto a registration form, which can be printed out and sent to the individual’s town official.

While, organizations like Rock the Vote have made considerable strides in the way of youth voting, there are some aspects of our voting system they can not control. Voter ID laws have recently been implemented in states such as New Hampshire and Pennsylvania, and seem to be directed at college-age students.

This new wave of legislation requires voters in certain states to have a valid drivers license from the state they are voting in. Out-of-state college students who are unaware of these laws and have not applied for an absentee ballot will, as a result, be unable to vote in states with these restrictions.

“We predict that a lot of people on election day will try and go to the polls, and will be turned away because they weren’t aware of all the regulations and restrictions put in place,” Maguire said.

Voter ID laws put aside, perhaps the real problem with American voter registration is that we practice an ‘opt-in’ system where it is left to the citizen to register themselves to vote. Europe practices a ‘universal voter registration’ that ensures all eligible citizens are registered to vote automatically when they come of age. Why does the United States not facilitate the American people better by making the registration process completely automatic?

“Once you have a system it becomes hard to change,” Hill said. “You have a lot of people who are invested in that system and you have incumbents who like it, so they resist change.” However, Hill does not believe America is completely incapable of changing its ways. According to Hill, a universal voter registration system has a very good chance of happening in the U.S., perhaps first at a state-level and then on a national-scale. The implementation of a universal voter registration system could significantly enhance the outcome of voter turnout at the polls.

Some may argue that politics are simply at the bottom of an Americans to-do list and having to register to vote makes the possibility of voting unlikely. According to a study done by the California Voting Foundation (CVF) 28 percent of infrequent voters said their lack of voting or failure to register has to do with the fact that they are too busy.  By eliminating this registration barrier, perhaps Americans will capitalize on their ability to vote.

However, there are some Americans that simply do not vote because they feel they cannot make any change or that Washington is too corrupt to be fixed. According to Maguire, “A lot of young people find Washington to be a toxic place, congress is in a gridlock, it has its lowest ratings in decades and some people are just not sure if its something they want to participate in.” However, the only way to fix the corruption is to make a change and the first step to change is voting. “Voting is the easiest way to get involved in our political process,” Maguire said. “If you’re disenchanted with Washington then the only way to reform it is to have your voice heard by voting.”

Ithaca College sophomore Anna Yuen expressed concerns about her vote not holding much weight. “I understand the importance of voting but sometimes I just feel like there is no point. Is my one vote really going to change the way the election goes?”

This point is not unjustified; will one vote amongst millions of other Americans really change the outcome of any election? No. But when a mindset like that starts infecting the American people as a whole then we are ultimately rendering ourselves useless. One vote cannot change much but a million votes can.

Hill recognized that some states have what voters may call a shoe-in winner but this did not depreciate the value of voting in his eyes. “We know Obama will win California and we know Romney will win Texas, but there are really a handful of states that are up for grabs and going out to vote in those states is extremely important.” Battleground states such as Ohio, Florida, Iowa and New Hampshire, for example, have no guarantees. The youth vote in such states could prove to change the whole election.

This is not to discourage voters in non-battleground states. In the past, states that were not considered battlegrounds have had shockingly close election results. While your vote may not be the deciding factor in an election, it can be an incremental part of a statewide shove in the direction of your candidate. “I think it’s a matter of just realizing that you should vote,” said Hill. “And that occasionally you vote in a race where your vote really counts for a lot.”

With campaigns such as Rock the Vote and Vote or Die in the 2008 election, Americans saw a six percent increase in youth voters from the 2004 elections, and Maguire believes we can expect the same outcome this election year. “Both candidates are speaking directly to young people, especially about issues that matter most to youth voters nowadays, such as unemployment and the economy. I think all the attention 18 to 29 year olds are getting is definitely a huge motivating factor.”

The increased attention on the 18 – 29 demographic is evident. Both Obama and Romney started their campaigns off in early July speaking directly to students about renewing an important bill regarding renewing student loans and working on student debt. “[The candidates] are focusing on young people who do not have jobs,” said Maquire. “Specifically to make a point that the other would not do as well getting young people out of their parents homes and onto their feet and dealing with their student loans.”

Despite these powerful campaigns, America still only saw 51 percent of eligible youth voters going to the polls. The effect that the American youth could have on the elections if more of their demographic started voting would be immense.
Whether Republican or Democrat, woman or a man, Hispanic, Asian, black or white, this election is huge. Voters are setting the tone for our country over the next four years. Student loans, the job market, the military and beyond will all be in the hands of the president of November’s election.

As Americans, we are privileged with the right to vote. As seen in the Arab Springs, people literally die fighting to obtain the privilege many of us are tossing aside. We should not take for granted the fact that we have a say in how our country is run. If you are not already registered to vote visit www.rockthevote.org. Exercise your right to have a voice.
__________________________________
Sabrina Dorronsoro is a sophomore journalism major who cannot wait to vote for Mickey Mouse come election day. Email her at sdorron1@ithaca.edu.