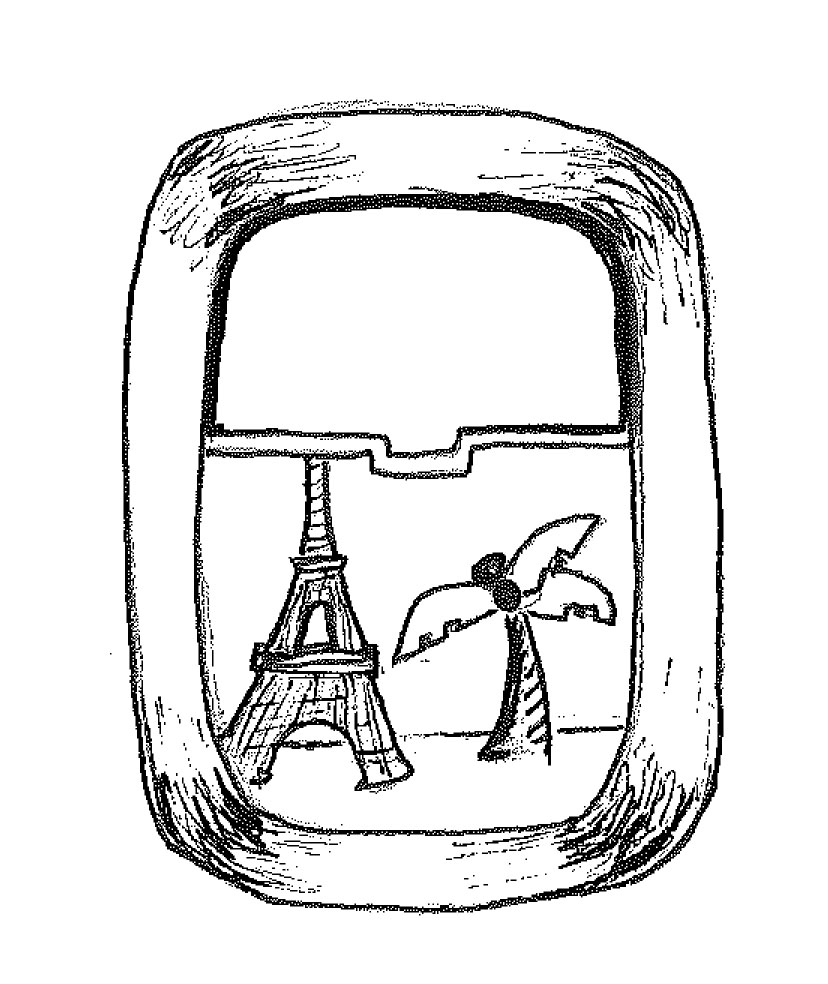 The different meanings of fancy across cultures

When I asked IC junior English major Zachary Krowiak the meaning of fancy, he thought of night balls with people wearing tuxedos and long gowns. This image was in the mind of many when I asked what fancy meant to them.

But what about its meaning in traveling, in experiencing other cultures and traditions firsthand?

“Fancy is a very class-distinctive word,” Krowiak, the son of a pilot, said.

Fancy is a word we barely use to describe our traveling ventures. Its political connotations of the superiority of Western culture make “fancy” a word that is limited to European or American countries. For Asian and African countries, the term “exotic” is more common, in big part thanks to the media and traces of Imperialism. If our destination is not catalogued as exotic, we call it “elegant,” or “sophisticated.”

“When I think of fancy, I think of Paris, or Barcelona,” Zhu said. “Sitting in an expensive restaurant, eating with wine and live music. But people call countries in Asia exotic because they are so different from countries in Europe and America.”

Zhu thought of America as fancy before she came to the U.S.

“Every Chinese kid thinks that the U.S. is the best place in the world. The culture, the fashion, the accent; they are all coveted,” she said.

When I went abroad to Auckland, New Zealand last fall, New Zealanders were obsessed with American culture, and out of 10 of my friends, seven wanted to travel to the United States after graduation. It was the accents that they cherished the most. They found American accents cool, hip and even sexy. However, nobody used the word ‘fancy.’ Usually they called American culture “cool,” “sweet” or simply “better.”

As a Puerto Rican myself, sometimes I get a slight accent when speaking English, since Spanish is my first language. Puerto Rico is an unincorporated U.S. territory, so our educational curriculum includes learning both Spanish and English, starting in kindergarten all the way through senior year of high school. Some people have told me my accent is cool, even to the point of saying they wished they had an accent to feel like they stand out in the crowd. But others have told me I have a perfect American accent, and they assume I am an American. In New Zealand, however, my Kiwi friends loved my accent because there, an American accent isn’t fancy or exotic, but a Puerto Rican accent was definitely something they weren’t used to.

Timmy Hu, a second-year law student at the University of Auckland Law, can relate to my story. He moved from China to New Zealand when he was 11 years old. He knew no English, but it was American movies and literature that helped him learn the language. Thus, his accent is slightly Kiwi, but primarily American.

“My friends don’t tell me anything about my accent anymore,” Hu said. “But it was tough in school when I was younger.”

I told Hu that New Zealand is an exotic destination for any American, and truly for anyone from a Western country. He laughed at me.

“New Zealand is not like Thailand, for God’s sake!”

Again, the link between exotic and non-Western cultures was unconsciously recognized.

Krowiak described fancy traveling as flying in first class and staying in five-star hotels. Thanks to his dad, he has traveled for free to Rome, Paris and other “fancy” travel destinations.

I have never stayed in a five-star hotel or traveled in first class, but I think this is the one element every country agrees on: Fancy is a word associated with money. In traveling, this would be the overall cost of your trip.

For both Zhu and Hu, the experience of living in other cultures has made them realize how different the meaning of fancy can be between two countries. I grew up with both American and Latin American culture colliding, assimilating and contrasting each other. Back home, American culture is fancy just because it is foreign from our Latin American roots.

The foreignism of American culture is what makes it fancy for countries like Puerto Rico or New Zealand, or sometimes even China. The problem is that that same foreignness is what catapults other cultures as “exotic,” which can become a derogatory term. We have to be very careful with our language when describing other cultures. “Fancy” and “exotic” may not seem like terms that would offend people, but their political connotations are obvious to many people. And yet, sometimes I find myself describing countries like Thailand or Morocco as exotic.

Fancy is not used to describe cultures, but more so the particulars of the culture, like food or fashion. Generalizing can be harmful because countries have many fancy and not so fancy aspects to them. As tourists, we have to look past our unconscious ideas of other cultures that shape our expectations before we get off the plane.

Nicole Arocho Hernández is a junior writing major who is universally fancy.  Email her at narocho1[at]ithaca.edu.