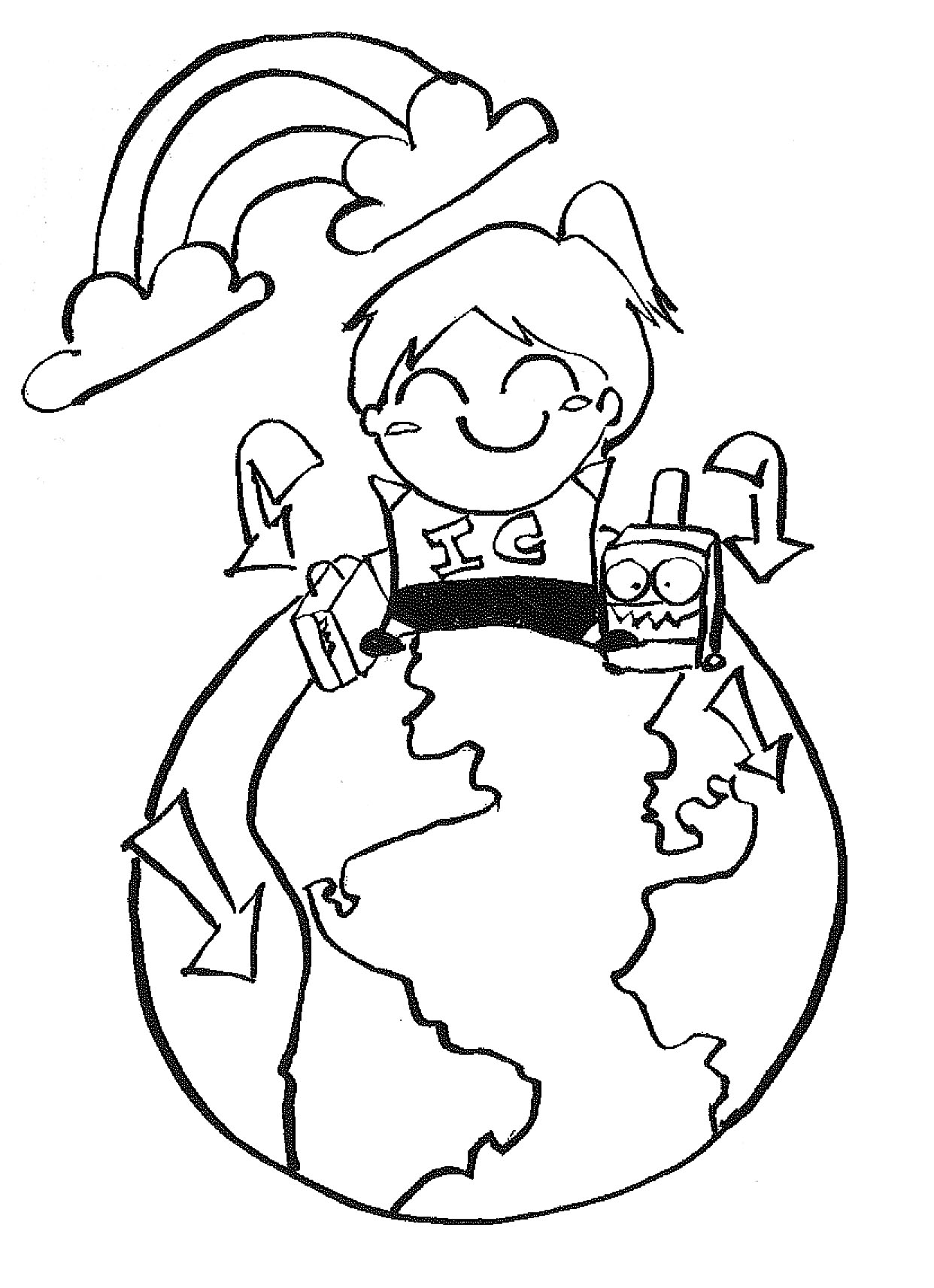 The number of American students that study abroad has been steadily increasing. According to the Institute of International Education, 270,604 college students studied abroad during the 2009-2010 academic year. This was a 4 percent increase from the previous academic year.

There are 30 Ithaca College study abroad programs and affiliations with seven different organizations. According to Rachel Cullenen, director of study abroad at the Office of International Programs, this totals about 90 individual programs in 50 different countries. Of those 90 programs, the Ithaca College London Center along with Australia, Spain, Italy and South Africa are the most popular destinations for students.

Along with taking classes in another country, students can intern with top corporations in their desired career fields.

For instance, sophomore John Vogan is currently interning at CBS News while he studies at the London Center.

“I chose this location for a lot of different reasons. It’s a huge center for communications,” Vogan said, “I’m interning at CBS News London, which has been amazing so far.”

For his internship at CBS News London, Vogan, a journalism major, is responsible for assisting the bureau with a range of tasks like providing correspondents with research to logging general and breaking news and even updating content on the CBS News website.

Students can also help make a difference while they are taking classes in another country by volunteering with nonprofit organizations.

In South America, sophomore Malcolm Temple, a culture and communications major is studying in Quito, Ecuador at the Pontificia Universidad Católica del Ecuador.

Temple is working with an organization called “Chicos en la Calle” (Men in the Street) which helps children avoid becoming child laborers. Temple is specifically mentoring young children and helping them with their homework.

“I chose to study abroad to perfect my Spanish as a Spanish minor and experience another culture and learn about the impact of globalization from the point-of-view of another country,” Temple said. “I specifically chose to study abroad in Quito, Ecuador because of the large size of the city and the millions of things to do and places to explore.”

In Africa, Danielle O’Neill, also a junior culture and communications major, is studying in Dakar, Senegal at the CIEE Study Center.

O’Niell is volunteering with Centre International pour la Promotion du Leadership Fémini/Center for the Promotion of the Fémini Leadership (CIPFEM) which “seeks to inspire young Senegalese women to stay in school, develop confidence and explore their own possibilities,” according to their website.

“I wanted to make the most of my college experience. Learning about different cultures in a classroom is one thing,” O’Neill said. “But completely immersing yourself in a foreign culture makes for a completely different, more meaningful learning experience.”

Students currently abroad are encouraging their peers to spend a semester off-campus, not only for the variety of classes to take but for the life changing experiences that come along with it.

“I recommend that everyone chooses to study abroad as part of their college experience,” Temple said.  “Spending a month so far in Ecuador has already taught me so many things and opened my eyes to different ideas and perspectives that I was never exposed to in the U.S.”

Studying abroad provides an enriching academic and personal growth for students. The ability to view the world from another country is one that students should take at least once in their academic career.

“It’s unlike anything you’d ever normally experience at college,” Vogan said. “Even for a place like the U.K., which has no language barrier, there are still noticeable cultural differences that make it a really fun and unique experience.”

Daisy Arriaga is a junior journalism major who plans on studying abroad on the moon. Email her at darriag1[at]ithaca[dot]edu.