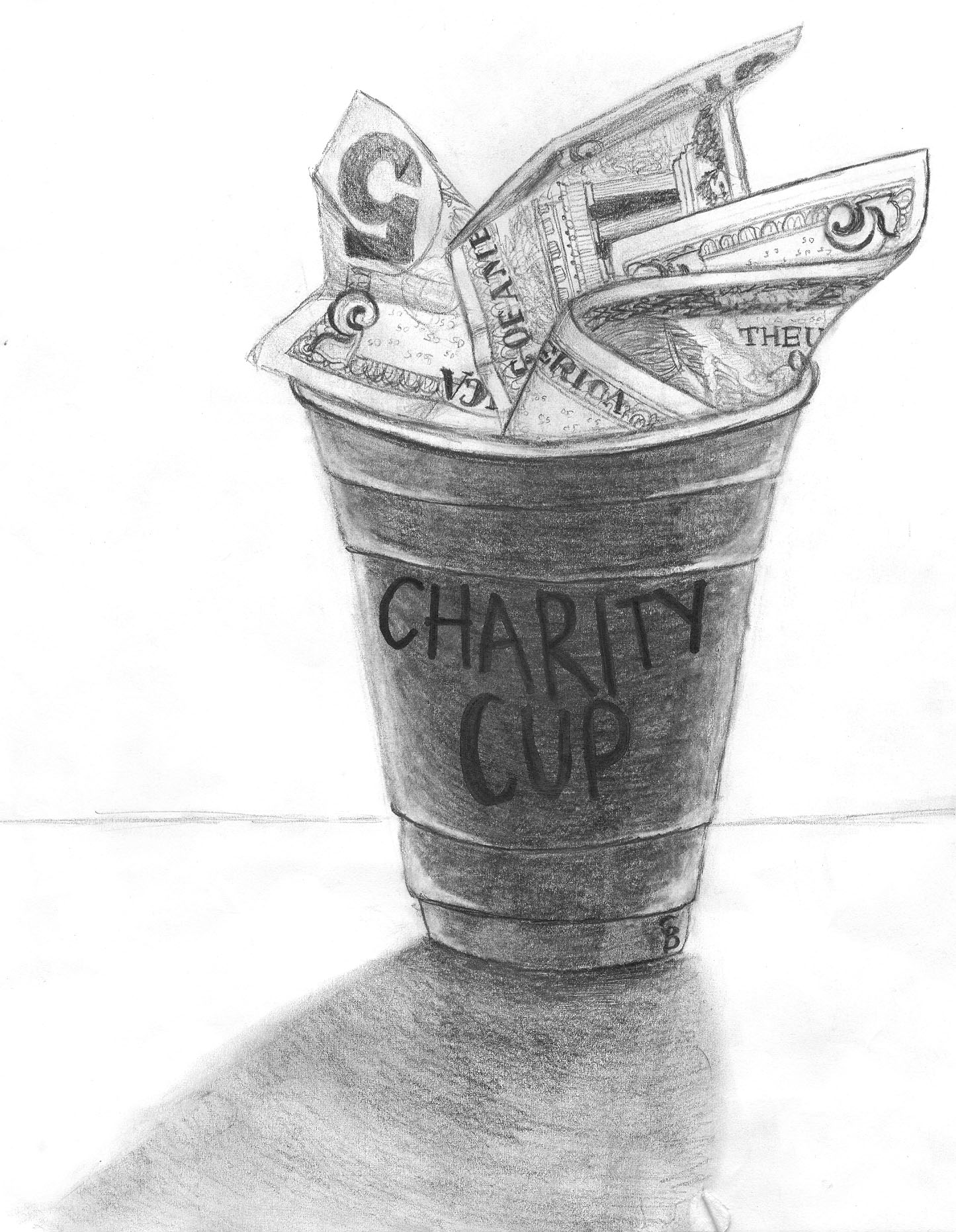 You may have heard of a little place called Cornell University and the legendary parties that rage their way through fraternities all over the campus. Or maybe you’ve heard the drunken masses shouting about the “awesome frat party, dude,” or the subsequent ambulance sirens that go screaming up the hill to rescue someone who just crossed the line from a good time to an emergency room statement they’d rather not see get billed to their mother.

The Greek Life party record is not spotless by any means, but the situation is not always what it seems in regards to partying for a cause. For one thing, the majority of fraternities and sororities in the country are nationally affiliated, being strictly prohibited from hosting registered charity events that include alcohol.

Jay Edwards, a sophomore from Cornell University who is the philanthropy chair of Phi Sigma Kappa, said drinking for charity is not a typical occurrence at the university.

“I don’t know of many houses on campus that do; its mostly blown out of proportion,” Edwards said. “We want campus to know that perhaps we are about more than just partying and having a good time. It’s also about having a good time for charity and really giving back when we can.”

Michael Boerman, philanthropy chair for Alpha Gamma Rho, said all of his house’s events are dry events. The national board for his chapter is actually cracking down on mass consumption of alcohol within its houses. Boerman said he recognizes the stereotype that frats drink — sometimes for charitable purposes — but the nationally affiliated AGR focuses on giving back without giving out alcohol.

Sophie Friedman, vice president of recruitment and membership for the Panhellenic Association on Northwestern University campus, said many stereotypes surrounding fraternities and sororities are untrue. For chapters controlled by the Panhellenic Conference, alcohol in any event or even in the chapters’ houses is prohibited.

“It’s pretty strict,” Friedman said. “There are a lot of age-old rules that are applied to that sort of thing. It’s supposed to be upholding the highest standards of womanhood. So, obviously, throwing a party in our house is not what we do.”

Friedman said local chapters may not be held to such strict standards, but if alcohol use becomes a problem the chapter will be shut down from within. Nationally affiliated chapters will have their charters revoked if alcohol use exceeds the particular laws for that chapter. Friedman said some charity events on campuses that use alcohol are independent from Greek Life altogether. However, the stereotypes do not exist in a vacuum, she said.

“There is some truth behind all of the stereotypes — at some point, someone did something that was passed on to the media, and so people have this idea of what it means to be part of a fraternity or sorority,” Friedman said.

Philanthropy is an essential part of the Greek organizations at Northwestern, and their fundraisers do not suffer for lack of alcohol.

“I think the idea, here at least, is the more creative you are the more likely people will be to participate in your event,” Friedman said. “Having a really fun idea will get people to come out, too.”

Ithaca College professional music fraternity Phi Mu Alpha, does not spend a great deal of time fundraising, or boozing, but it does make a point of giving back to the community. Andrew Horwitz, the group’s vice president and secretary to the Inter-Fraternity Council, said volunteering is something besides music the members of the frat unite over.

The chapter does participate regularly in community service sessions that consist of the group going to a hospital, retirement facility or hospice location and playing music from a selection of 1920s favorites. The trips are called Mills Music Missions. The newest initiates plan these community service trips every semester.

“We play popular songs from a book of older music, from the 1920s, so people who are in retirement homes will remember and so people in hospitals or hospices will be happy,” Horwitz said.

The group holds musical professionalism as its top priority, with an emphasis on community service. The service is a requirement, but Horwitz said it is not something that is done unwillingly.

“We’ve joined the group because we unite over music; this is a music fraternity, that’s why we’re here,” Horwitz said. “With that in mind, for all that music has given me and for all that the music community has given me, I want to give music back to the community.”

Friedman said that giving back, whether in the form of volunteer time or donated money, is a true priority for Greek organizations.

“Greek students are really lucky to be as privileged as they are; we are some of the most privileged people on college campuses today,” Friedman said. “It only makes sense that we should give back some of what we are getting from these communities to the other people that are around us that might not be so lucky.”

Kerry Tkacik is a junior journalism major that has five dollars and is ready to rage. Email her at ktkacik1@ithaca.edu