The emotional effects of international aid 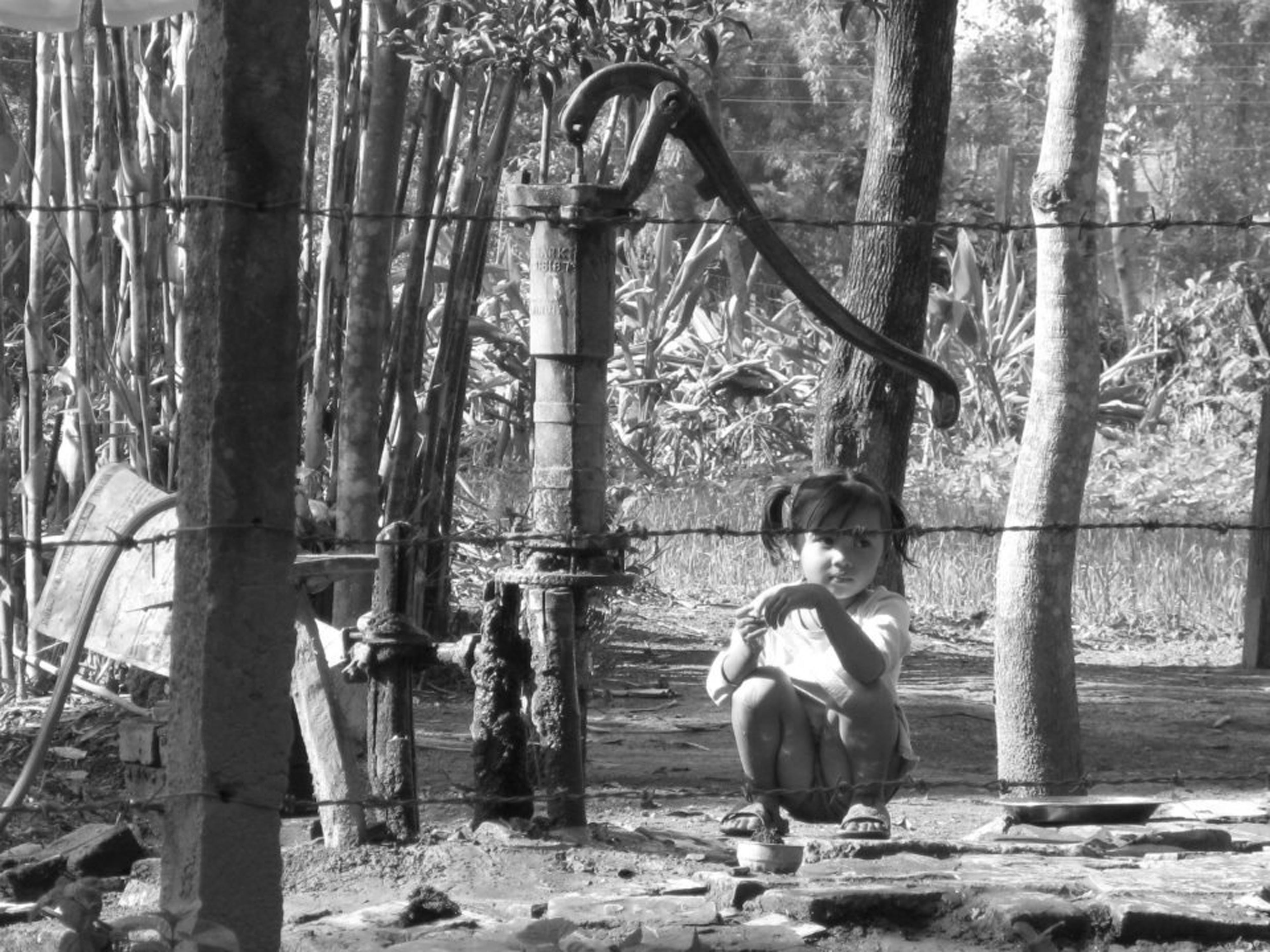 Hollywood’s favorite couple, Angelina Jolie and Brad Pitt, is notorious for their work overseas, both on the adoption front and through volunteer efforts. Americans have taken note of this trend with icons like Madonna and Bono making a point of traveling to underprivileged countries and donating their time and money in an attempt to make the world a better place. While this kind of behavior is commendable, recent studies have suggested that some international aid can cause more harm than good.

Scam volunteer projects are sprouting up in Africa and Asia, most specifically inside orphanages. Most children inside these orphanages are not even orphans at all. In fact, a study done by the Save the Children Alliance in 2009, called “Keeping Children Out of Harmful Insitutions,” found that four out of five children in orphanages have one or more parents. These children are sent to orphanages for numerous reasons -—the most cited reason being education. According to “A Study of Attitudes Towards Residential Care in Cambodia,” a report conducted by the Cambodian Ministry of Social Affairs and UNICEF, “91.9 percent of families agreed that a poor family should send a child to an orphanage for education if they cannot afford to pay otherwise.” Regardless of the good intentions for placing their children in orphanages, these children could be taking up spots of the 553,000 orphaned, HIV afflicted or otherwise vulnerable children of Cambodia.

On top of filling up these spots, most children in these orphanages are then not given proper education. Most orphan owners take these kids in solely to use them to solicit money from foreigners. Orphan owners even train the kids in their facilities to dance and have them go out on the streets to earn money from drunken foreigners in the street.

“The children go through the Pub Street at 10 at night, wearing a sign that says please support us, handing out flyers, playing instruments, they stop at every bar,” said a tourism industry official in a study conducted by the CMSA, Veterans and Youth Rehabilitation, with technical expertise provided by UNICEF. “There are all these drunk travelers, and they are handing out ten and twenty dollar bills and clapping. These are seven-year-olds out at 10 at night, basically begging. Would you want that for your own child?”

The study by the CMSA and UNICEF also found that even legitimate volunteering with orphans can be detrimental to the orphans’ mental health. According to their study, foreign orphanages, often referred to as residential care centers, “accept volunteers for as little as one hour, and few volunteers described working at the centre for longer than three months.” This kind of sporadic exposure to foreigners has been proven to have a detrimental effect on the orphans. The study states that though these tourists intend on creating loving and emotional connections with orphans, they are ultimately prompting reoccurring feelings of abandonment in these small children. Every time a tourist forms a bond with an orphan the child has to cope with the loss of this figure once they leave. This type of abandonment becomes ritual with such a heavy influx of tourists and can have a negative effect on children’s development.

While these statistics are daunting, it is true that most foreign visitors do not know that they could potentially be causing harm.  According to Mark Turgesen, international coordinator of ChildSafe Network, oversea tourists are generally unaware of the real situation in these orphanages and do not know that their time and money are perpetuating harmful cycles.

“Visitors are led by their hearts, not their heads, and unknowingly support environments that may be detrimental to children.”

Director of humanitarian assistance for CHF, Courtney Brown, said there are many effective forms of volunteering that do not require international travel for people looking to help.

“A lot of volunteers don’t like to hear this response, but the most effective way we can engage is through providing cash,” Brown said. “A lot of people don’t like providing cash because they have questions about how the money is going to be spent, but that is where the individual has to research the organization they are giving to.”

Brown stressed that, particularly in cases of natural disasters, volunteers from abroad can take up valuable time of professionals who were sent to these countries to help.

“First-time volunteers require a lot of care and management,” Brown said. “Most of your time is spent on taking care of your volunteers as you are trying to take care of the people affected by the natural disaster.”

Brown stressed that he wasn’t discouraging volunteering as a whole, but he does not think the time to start volunteering is during the first week or second week after a major natural disaster strikes.

Here on Ithaca College’s Campus we have many groups dedicated to international aid, ranging from STAND to Invisible Children. J.P. Keenan, president of the Ithaca College chapter Invisible Children, an organization dedicated to creating awareness about child soldiers in the war-torn regions of Uganda and the Congo, believes international aid has failed the developing world, the past five years especially.

“I think that’s one of the reasons I’m so passionate about Invisible Children,” Keenan said.

Keenan himself has never been on a volunteer trip, and he is not ashamed of this fact.

“The one to two thousand dollars you would spend to get a round-trip to volunteer abroad could help build and sustain programs that are already being created in the country by locals” Keenan said. “Short-term volunteer trips abroad are selfish. Who are you really spending your money on? Your own experience or the people you’re trying to help?”

While on the surface, volunteer work seems to be a selfless act, when examined closer it appears these trips merely stroke the ego of do-gooder tourists. With one round-trip ticket to Cambodia costing around $1,300, this same money could be used to more effectively.

Not only is volunteering abroad not cost-efficient, but as stated before, it can actually do more harm than good.

“International aid has come under intense scrutiny over the past decade or so and light has been shed on how much good intentions have actually hurt countries,” Keenan said.

Brown agrees international aid has acquired a bad reputation, but he does not think all hope is lost.

“Aid organizations are making progress toward changing stereotypes and some general misconceptions that the general public carries toward them by becoming more professional with their financial systems, how they track money, and how they communicate their work to the general public,” Brown said.

It is clear that bringing volunteers abroad is a slippery slope. With scam organizations rapidly growing, there is no foolproof way of assuring without research donations are going to reputable organizations.

“Actively working to support aid organizations is a long standing tradition of the American people” says Brown. “In a day and an age when the rest of the world looks at America sometimes with disdain something they cannot ignore is the generosity of our people. If anything I want to encourage others to continue to engage in this sort of behavior. It helps people that need it the most but it also helps us, as people.”

If you are interested in this subject Ithaca College Invisible Children will be hosting a speaker from Uganda and a Documentary Screening about the LRA on Mar. 7 in Textor 102 at 7 p.m.

Sabrina Dorronsorro is a  is a freshman journalism major that plans to follow in Brangelina’s footsteps—well minus the shit-ton of kids. Email her at sdorron1[at]ithaca[dot]edu.