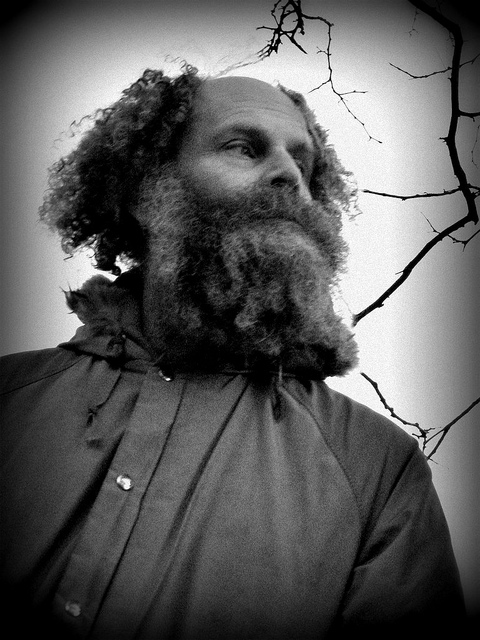 Photo Courtesy of Doggett's obituary in The Ithaca Journal

For newer individuals in the community, the event may have passed by unknown; but for many in Ithaca, the death of Bill Doggett was a heartbreaking event and a surprising change in their daily lives. Bill, often referred to as “Bill the Homeless Man,” passed away from a heart condition at age 58 on Nov. 26, 2011.

Bill’s origin is unknown, but many different rumors circulate about who his family is or was. A widely known rumor is that Bill’s parents were wealthy and went to Cornell University — the rumor, however proved false; after Bill passed away, the police investigated to see if anybody enrolled at Cornell during the time of Bill’s birth shared the same last as him, and came up empty. Bill kept any information about his family a secret. One of Bill’s friends, Neil Oogle, said he did not know a single thing about Bill’s family and stated that he thought Bill might not have wanted people to “find stuff out about it to use against him.”

Although interesting, Bill’s background is not what made so many people care about him. A man that Bill would see at the Mental Health Association in Ithaca named David Buikley said that although Bill “didn’t dress the part” he “acted much more like the old-fashioned idea of a true gentleman.” He was very considerate toward the people he knew and would have deep conversations with many. Oolie said that he and Bill would spend hours talking about politics, readings and other various topics. Oolie would give Bill music from YouTube and they would then discuss it. Bill discussed spirituality with many, and Buikley even described him as a modern-day wondering monk.

Ithaca College senior John Perrotti, who often chatted with Bill, said, “When you see Bill, [with] the beard going, the crazy hair going … I tried not to have any assumptions. But when I met him I realized he was a very intelligent person.”

One of the most remarkable things about Bill was his individuality. Everybody that knew Bill knew that he was “his own man, in his own way.” When offered clothing or housing, Bill would politely decline, taking only proposals that he needed in order to survive. Bill Doggett did things the way that he wanted to do them, despite having many people attempt to show him differently.

When somebody is always at the corner of Aurora and Green Street at a certain time, and then they are no longer there, people feel a loss and question what they could or should have done differently. Bill’s death has made individuals who have seen him wish they had talked to him.

“A lot of people should’ve gotten to know him better” Perrotti said.

His death has made individuals who have talked to him appreciate, as Buikely considered him, “one of the most striking individuals I’ve ever met.”

A memorial was held downtown to honor Bill Doggett on Dec. 14. Many people attended and spoke about him. The E.C Wagner Funeral Home donated Bill’s headstone. They are currently accepting donations for the engraving.

Kelly Waldo is a freshman philosophy major. Email her at kwaldo1[at]ithaca[dot]edu.