As white men continue to dominate the communications field, two Ithaca College student organizations popped up this year to challenge the status quo. The Ithaca College Women in Communications and the Park School Association for Journalists of Color strive to encourage diversity in the industry. 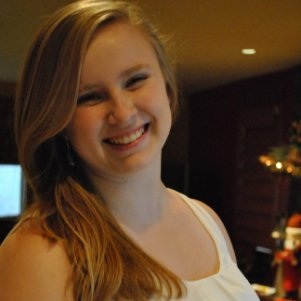 ICWIC started this semester after the organization’s president and founder, sophomore Alyssa Frey, went to a student career conference during the fall. Frey saw a great way for female students to make connections with other females working in the media industry.

“All people will reach some parts of their potential individually, but it is only through interaction with others that people can really shine,” Frey said.

Similarly, PAJC began this fall after senior Aaron Edwards met other journalists at his internship who had racial minority groups on their campuses. PAJC also hopes to help minority students make connections in the field, and on Feb. 3, they skyped with LaSharah Bunting, the national news editor at The New York Times.

PAJC aims to discuss racism and inequalities in the workforce. Edwards explained that even though the climate toward different ethnicities in the workplace has been better than before, people need to be prepared for situations in which they face racism. At a press conference last year,a man came up to Edwards and asked him to leave after stating, “A few years ago, people like you wouldn’t even be allowed to do your job.” 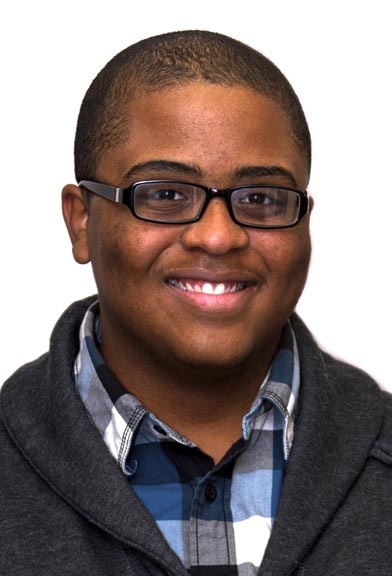 “To be honest, that experience at the press conference infuriated me, but in a good way. It made me fired up to do even better at my job and show men like him that I am more than my skin color,” Edwards said. “There are still leaps and bounds to be made [in the journalism industry], but the changes we’ve seen in just the past few years — the first female executive editor at The New York Times, for instance — are indications that we’re moving in the right direction.”

Edwards also explained the importance of creating a group for students of a similar demographic.

He said that when a child doesn’t see someone of the same ethnicity in a high position, like a news anchor, they might think that they cannot aspire for a career in that field.

Freshman Jordana Jarrett, a member of PAJC, said, “It’s important to show the young journalists of color that there are successful people who look like you in the world.”

Connecting people not only fosters a support system where students can talk about their futures, but it also cultivates a community. Edwards plans to have gatherings in the Commons so members can bond. Similarly, Frey described her vision for ICWIC as a meshing of scholarship and friendship.

Frey said, “I think this is another one of those organizations, where you can not only get great contacts outside of Ithaca College, but you can make great friends.”

ICWIC Plans to Skype with Good Housekeeping and Alloy

Some students have been wondering why the first speakers for ICWIC, a group meant to empower female media students, are Rachel Bowie, an associate editor for Good Housekeeping (Feb. 22), and Julie Hochheiser Ilkovich, a digital editorial director of Alloy Media, distributor of “chick-lit,” entertainment like Seventeen magazine, Gossip Girl, and Pretty Little Liars (Mar. 7). Frey said that these women have much experience working in various communications fields, and thus sharing their experiences would be beneficial to all ICWIC members.

“What you have to understand about Bowie is that she is an editor for Good Housekeeping, but she has also been an editor for about three other magazines in New York, and she does reviews for a bunch of alternative magazines,” Frey said. “[Good Housekeeping] is one of the more well-known things, because if we were to advertise, ‘Oh we’re bringing this speaker from this place that you’ve never heard of,’ I’m not sure if we’d get the type of response that we were looking for.” – Alyssa Figueroa

Sara Lynn McCloskey is a freshman journalism major. Email her at smcclos1[at]ithaca[dot]edu.

And Food Justice for All

Finding Yourself with CSCRE

Looking Back on Local Racism