It Isn’t So Great in Great Neck 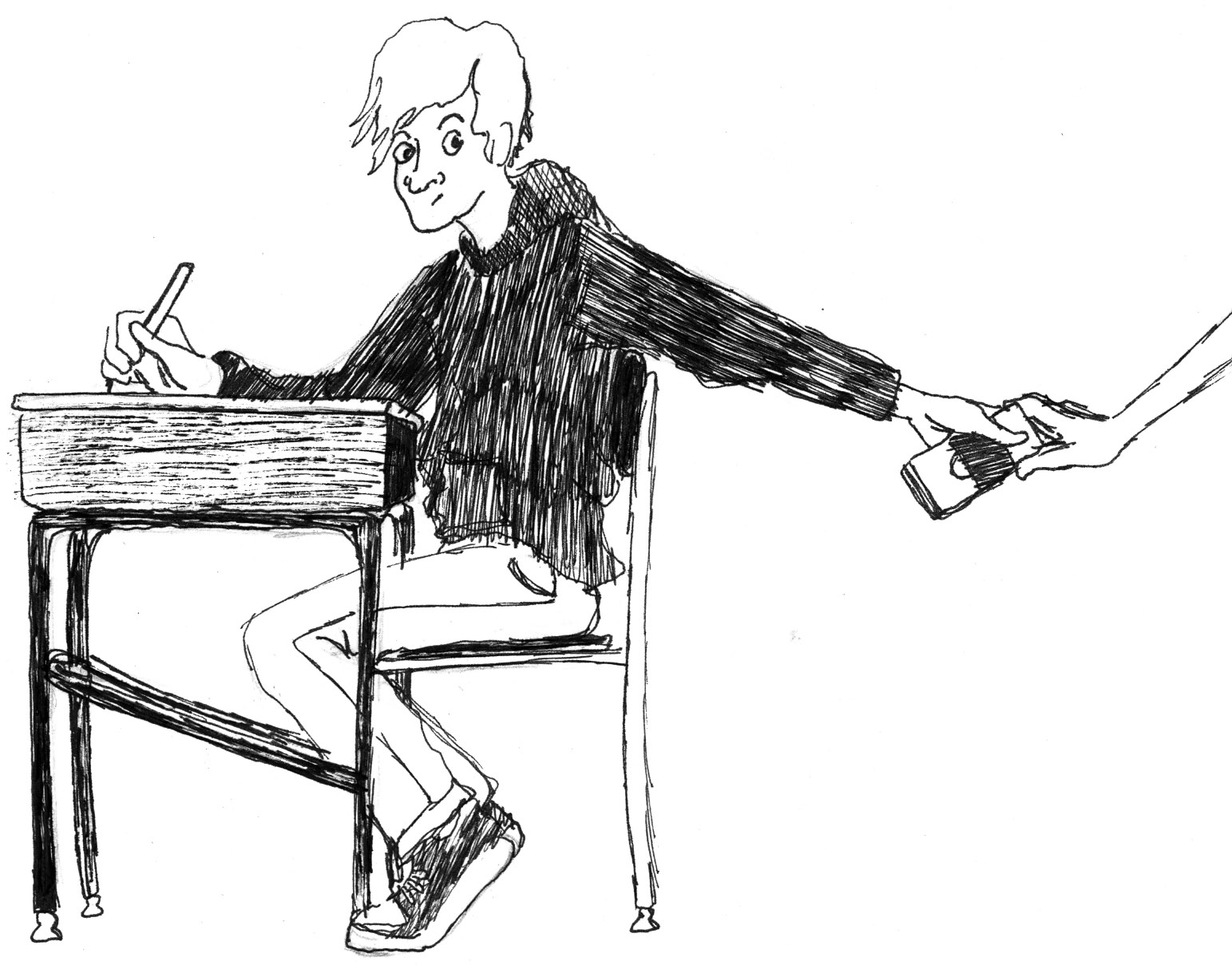 My hometown — Great Neck, N.Y. — is known for a number of things and people; it’s home of the United States Merchant Marine Academy and the temporary headquarters of the United Nations; it hosted a parade when then high school student Sarah Hughes won a gold medal at the 2002 Olympics and sang along when Nikki Blonsky took her talents from our local Cold Stone to the big screen in Hairspray.

Most recently, however, Great Neck has been making headlines as the background of a cheating scandal, which involved students — mostly from Great Neck North High School — taking the SAT and ACT exams on behalf of younger students in exchange for money.

According to reports by the press, 20 students have been arrested for taking the exams for others who paid, in some cases, thousands of dollars; in exchange, students allegedly scored anywhere from a 1710 on the SAT or a 28 on the ACT, out of a total 2400 or 36 points, respectively.

Immediately following the initial arrest, I couldn’t go on Facebook or mention my hometown without hearing about the scandal. Whether we like it or not, the students involved have joined the list of people, both famous and infamous, associated with Great Neck.

Of course, no list of my town’s famous residents is complete without our most well-known resident: Jay Gatsby. To be fair, he technically lived in West Egg, but F. Scott Fitzgerald once lived in Great Neck and was never shy about West Egg’s inspiration.

Gatsby personifies the American Dream — he’s a self-made man who “made it” blending in with high society — but for Great Neck, it’s personal. The town has never been able to separate itself from its fictional counterpart, nor has it ever wanted to. Like Gatsby, Great Neck prides itself as an affluent community where hard work is welcomed and valued.

However, you can’t acknowledge Gatsby’s wealth without considering how he earned it; he worked as a bootlegger and participated in illegal activities for the sake of “making it.” To a lesser-spoken extent, Gatsby’s competitive nature has long been synonymous with Great Neck as well.

At my high school, Great Neck South — which although less involved, was still a part of the cheating ring — competition is in our roots. In fact, the campus of my high school was once the property of Henry Phipps Jr., who was Andrew Carnegie’s business partner. Carnegie Steel Company was not only the first example of vertical integration, but also one of the most famous examples of a monopoly.

I don’t doubt that it’s a great school and the “experts” seem to agree: US News and World Report recently named South as one of the top 100 high schools in the United States. And, apparently, success is determined by what others say.

In high school, few things measure success; as a result, people are obsessed with their GPAs and board scores, which determine what school you get into. Ultimately, this will dictate not only your career path, but also your professional and financial success, which — according to our hero Jay Gatsby — is what we’re working for all along.

While I don’t necessarily consider myself an academically competitive person, I realized that I’ve fallen victim to my environment when I saw my peers from North and one classmate from my high school handcuffed, arrested and escorted by the police; my first thought wasn’t “they should be embarrassed that they cheated,” but rather “they should be embarrassed of those scores.”

While I don’t think cheating is justified or excusable, it’s important to put the cheaters into context. As someone who went through Great Neck’s competitive system, I definitely understand the pressure put on these students to achieve and get into a “good” college. I live in a society, and a town where we’re taught the ends justify the means — as long as the end is success, regardless of whether it’s acceptance to higher education or acceptance to higher society.

And if we should all aspire to be like Gatsby, there’s no greater way to honor him than a good ol’ scam.

Carly Sitzer is a junior journalism major who has sold her soul for success. Email her at csitzer1@ithaca.edu.